Located in different countries, but still neighbors. Companies from Southern Norway and Northern Denmark met in Kristiansand to talk business.

Southern Norway and Northern Denmark are separated only by a body of water called Skagerrak, which commercial ferries navigate in approximately 2.5 to 3 hours. Based on the proximity and a population that frequently makes the voyage to the other side, a joint Norwegian-Danish initiative was taken to explore how the business sectors in these regions may work together.

Skagerrak Business Summit is arranged annually, alternating between venues in Norway and Denmark. The 2022 summit addressed topics such as Offshore Wind, Alternative Fuel, Autonomy and AI, Carbon Capture, and Emission-Reducing Technology. Each topic was presented by one Danish and one Norwegian presenter.

“Skagerrak Business Summit opens doors which we normally would not have knocked. During a matchmaking session, we had three good meetings with other companies, and we look forward to a continued dialogue with all of them,” says Roy Jørgensen, CEO of Norwegian company Telaris.

One of the meetings was with Danish company Safevent and its CEO Rene Hvidkær.

“I did not ask for the meeting with Telaris and I never considered asking to meet them. However, I am glad that I did meet Telaris. It is my experience that I always learn something new during such matchmaking sessions. That was the case four years ago at Skagerrak Business Summit, and that was also the case today,” says Hvidkær.

“We had a good talk and touched on a variety of themes. Mona shared some insights that were useful,” says Lenes.

More than 100 people from Northern Denmark and Southern Norway met in Kristiansand Thursday. Next year’s event will be in Denmark. 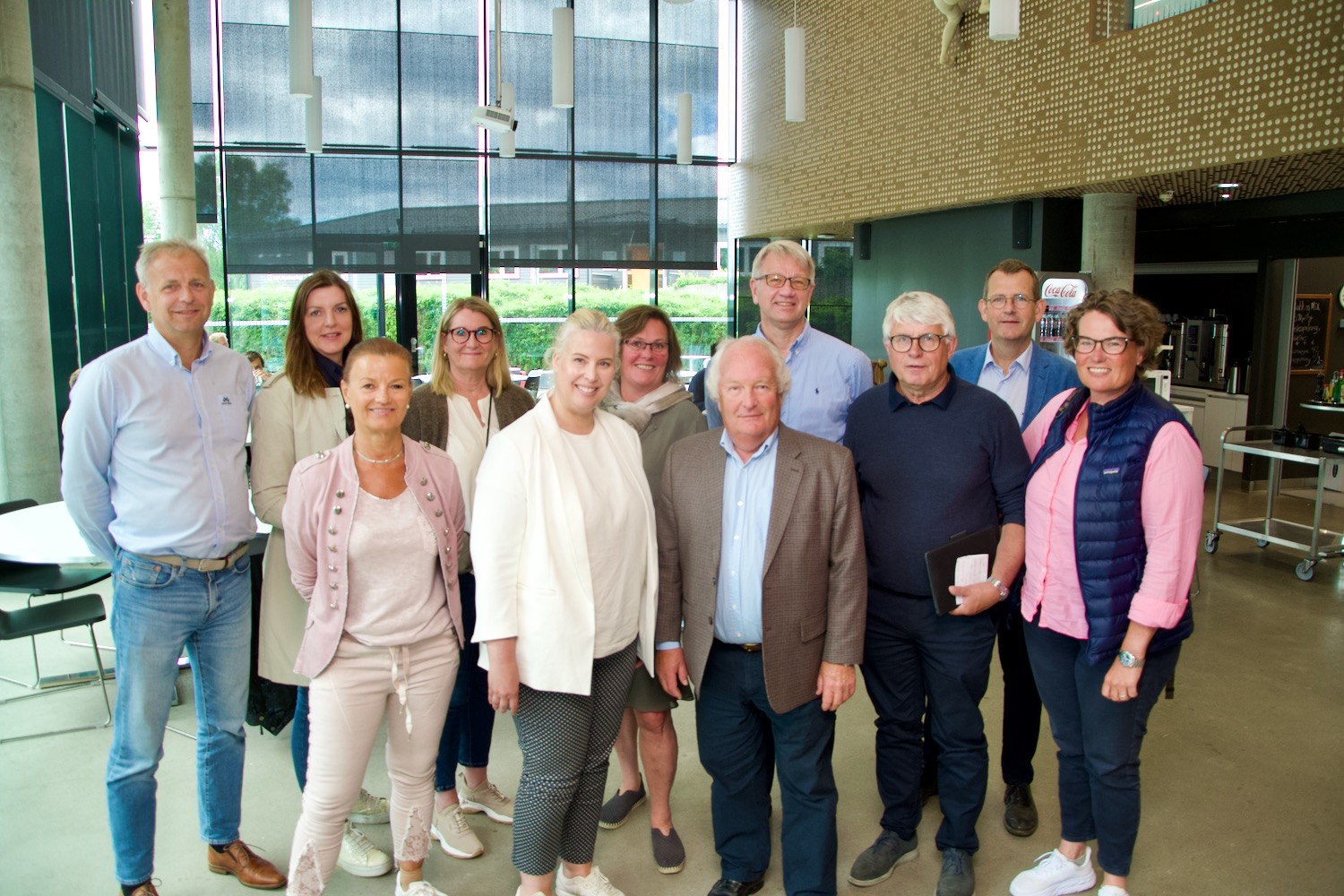