New on GCE NODE Board of Directors 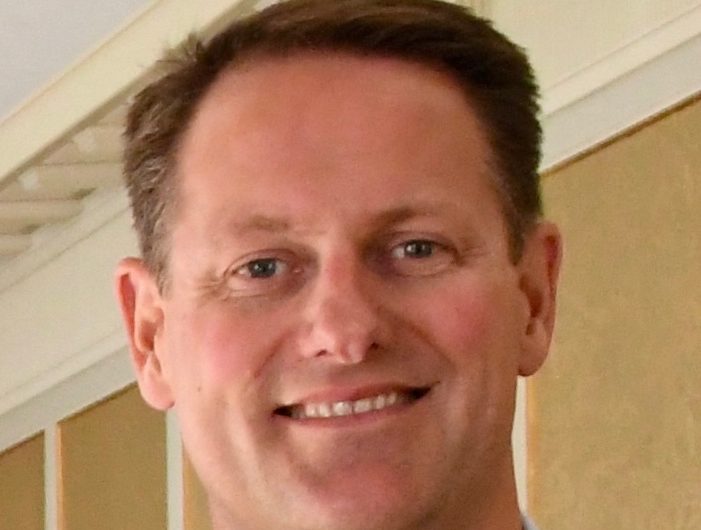 Arnt Lauen has had several positions in the oil and gas industry, both at MHWirth and Cameron Sense.

“I accepted a position on the board because I think it is important to support and strengthen the regional business sector to ensure that Agder remains an attractive region for investors, entrepreneurs, talents and students in years to come,” says Lauen.

He sees GCE NODE as a ‘great arena for developing and discussing new ideas and keeping up to date on everything that happens in the industry, whether you are a small, medium or large company’.

“Furthermore, I think the GCE NODE strategic goals are important, given the current situation. In addition to increased competitiveness of existing markets, GCE NODE also works to transfer technology and expertise to new markets,” says Lauen.

“We are situated at Andøya in Kristiansand, where we have approximately 300 employees. Typical customers are drilling contractors, oil, gas and energy companies and shipyards around the world,” says Lauen.

The 47-year-old was born and raised in Mandal. He holds a master’s degree in engineering from Iowa State university, where he studied mechanical engineering. After eight years with MHWirth in the US, he moved back to Norway in 2006, where he assumed a position as VP Sales and Marketing at Sense Technology. Five years later he took on the role as Vice President Projects.

After the company was acquired in 2012 by the drilling equipment supplier Cameron, and later by Schlumberger, Lauen has held several different positions in the group. Today, he is responsible for a team working on global sourcing, procurement, material planning, transportation, logistics, warehouse, assembly, test facilities, production control and local content development.

“My contribution in the GCE NODE cluster will be based on my experience from several disciplines, both nationally and internationally,” Lauen says.

He replaces Tom Fidjeland, former CEO of Cameron Sense, who left the GCE NODE Board of Directors when he was appointed CEO of the cluster. 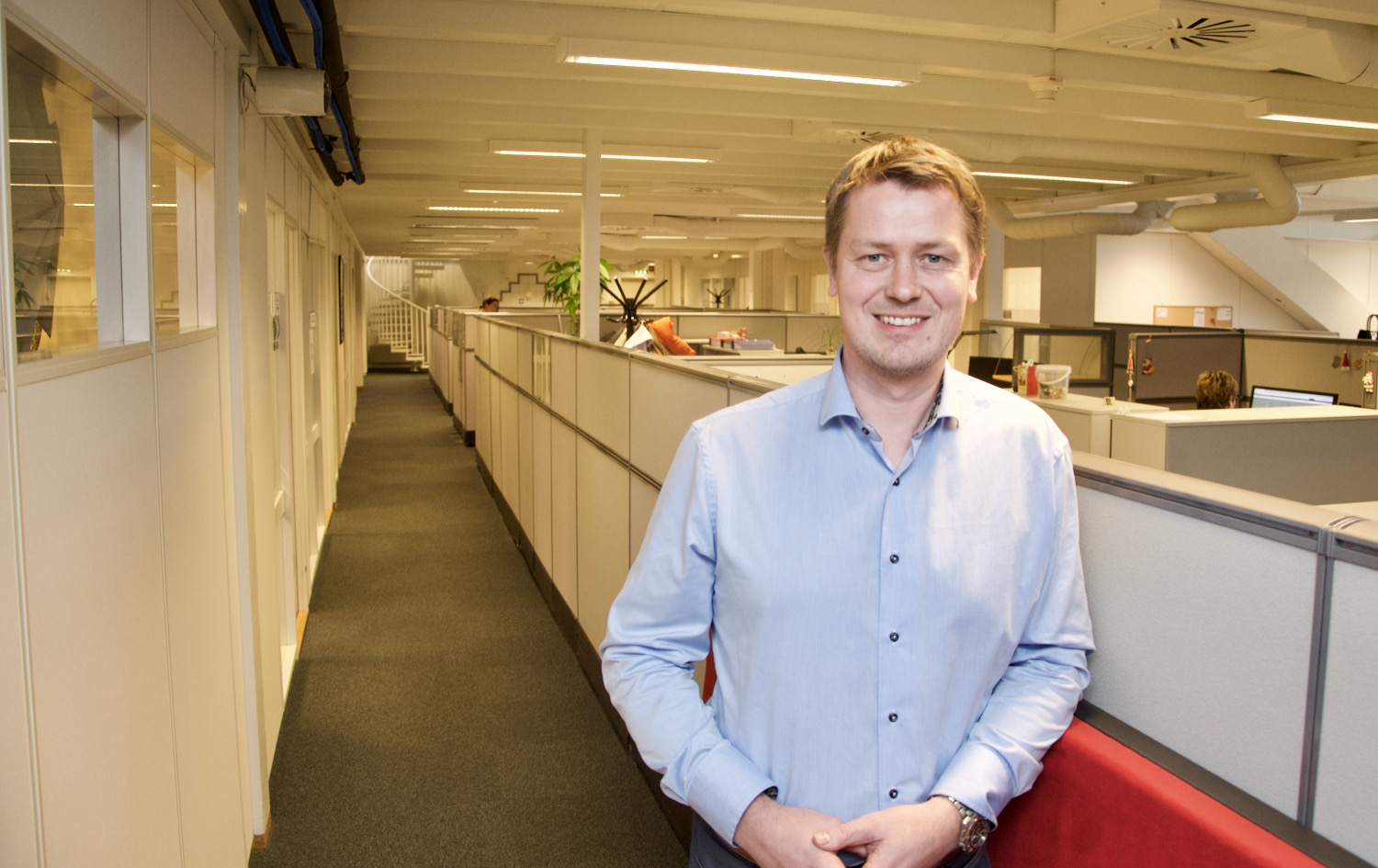 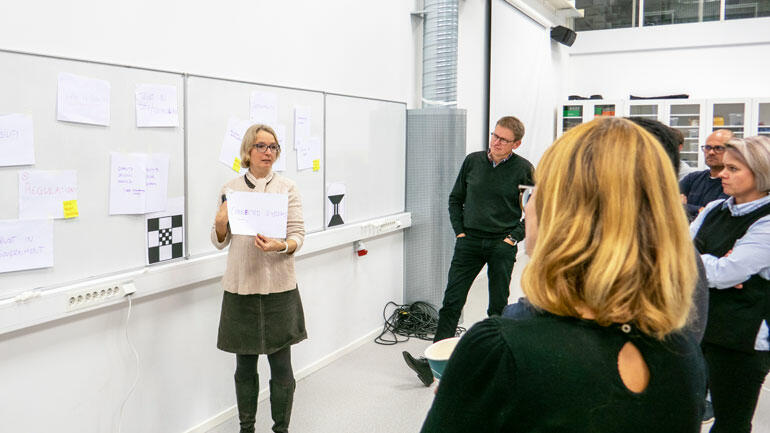