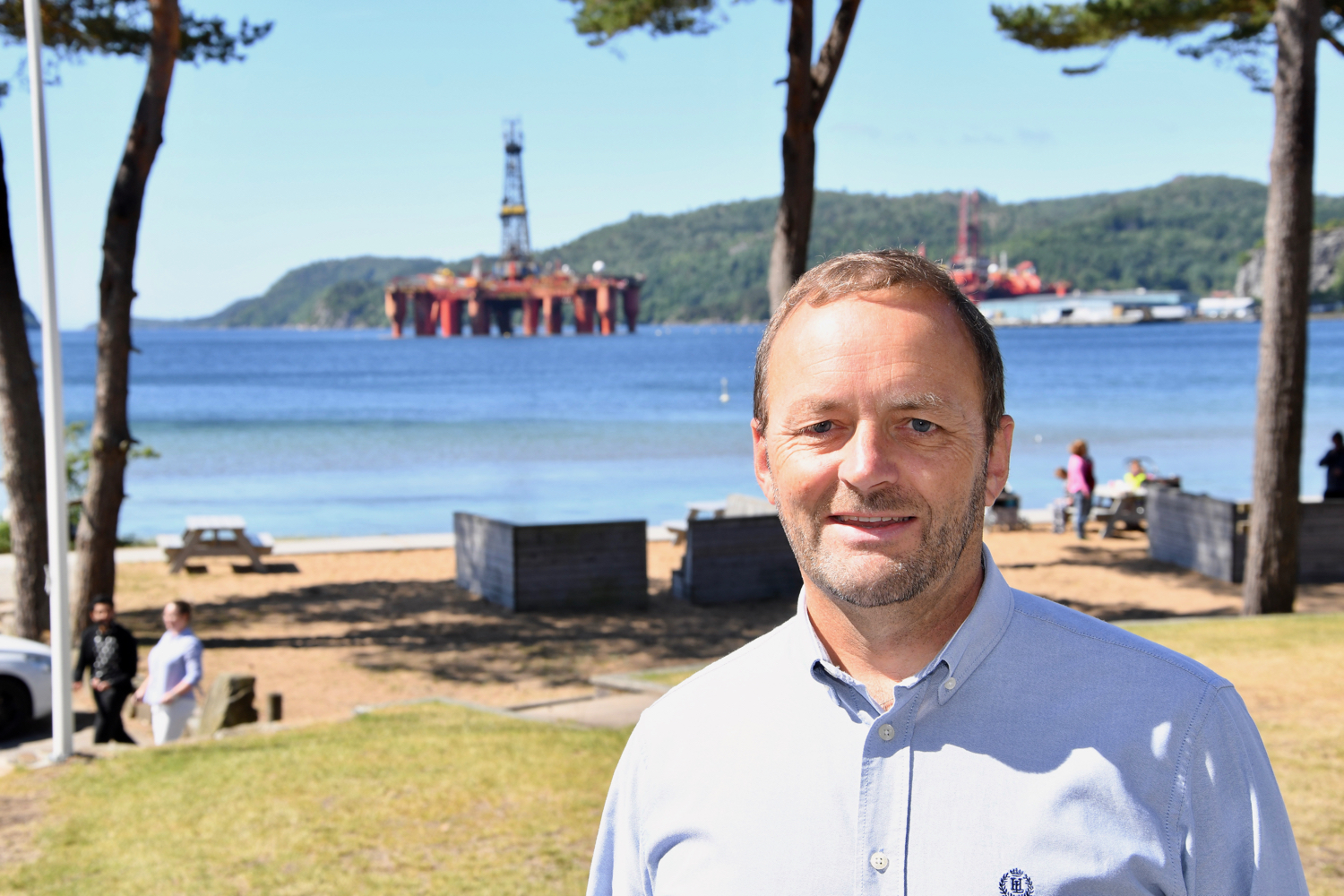 Jan Helge Viste is the new Project Manager for Digitalization at GCE NODE.

Trained as a civil engineer at The Norwegian University of Science and Technology, Viste, 56, brings extensive experience from oil and gas, telecom and ICT to GCE NODE.

For 20 years he worked within telecommunication and ICT in companies such as Ericsson, Alcatel and GE Healthcare. The last 14 years he has spent mostly in the oil and gas industry, engaged by StepChange, working as a consultant for operators such as Equinor, BP, Total and Lundin.

“My primary focus has been integrated operations and digitalization, that is, how to improve business by smarter use of data,” says Viste.

He was involved in the implementation of a new operating model following the merger of Statoil and Hydro. And he has been part of project organizations in several companies that has built new offshore installations. Platforms Gudrun, Valemon and Martin Linge are three examples.

“My role has been to make sure that the new platforms are designed in a way that enables smart operations for years to come. Valemon, for instance, is designed for remote control and classified as an NNM – Not Normally Manned – platform,” says Viste, and continues:

“Oil and gas is often viewed as a conservative industry, and rightfully so due to high risk of operation and capital-intensive investments. It holds a great potential for smarter operations and smarter maintenance, which will improve health, safety and environmental issues, as well as increase production and reduce costs,” says Viste.

The Konkraft report, published last January, is a major industry effort to use digitalization to achieve increased safety, lower emissions to air and sea, and maintain a newly established competitive cost-level.

CBM SPECIALIST
Condition-based maintenance (CBM) is a specialty of Viste’s. He has worked on CBM on the corporate level in Equinor, which was part of the company’s Technical Efficiency Program (STEP). And he is on the reference group of SFI Offshore Mechatronics’ CBM work package.

“Smarter maintenance, including CBM and e-maintenance, is highly relevant for many GCE NODE participants,” says Viste.

His interest for CBM triggered him to enter a PhD program at the University of Agder. For the last two years, Viste has worked on a PhD entitled ‘Smarter Maintenance Management Enabled by Digitalization and Improved Collaboration’. As part of his PhD research, Viste also spent three months at the University of Seville in Spain, which is considered an international powerhouse for asset management research.

“The title underlines that digitalization is not just about technology. It is also about human issues, applying the right technology at the right time, and implementing the necessary changes in your organization. My main focus in GCE NODE will be to make sense of buzzwords like digitalization, big data, AI, robotics and additive manufacturing. And to find practical usages that will increase competitiveness and help companies thrive,” says Viste.

Viste starts his new position in August, replacing Arnt Aske, who leaves GCE NODE for a CEO position in a technology start-up.

“We are pleased to have Jan Helge on board. He brings the necessary expertise to continue our work on digitalization and robotization, which we kicked off with the Data Highway project in 2014. We will continue to promote interoperability and access to operational data throughout the value chain, from service suppliers to oil and gas and maritime operators,” says Anne-Grete Ellingsen, CEO of GCE NODE.