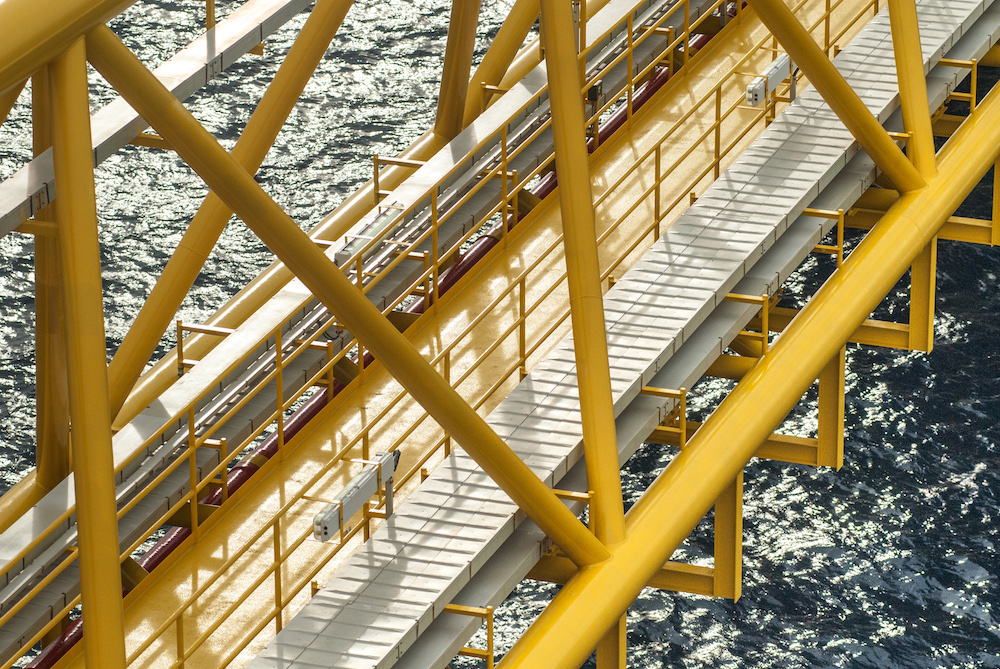 The Norwegian Oil and Gas Association has released its 2016 Business Trend Report with a more optimistic title than previous years.

These are some outtakes from the report:

“This year’s business trend report has been given the title Towards better times. Oil prices appear to have bottomed out, and supply and demand in the market could be back in balance during 2017”.

“Growth in energy demand remains moderate. However, the composition of this demand has changed. For the first time since 1999, oil increased its share of the global energy market while coal became the big loser.”

“With a 32.9 per cent share of the total market in 2015, oil remains the world’s most important energy source. Adjusting to low oil prices has continued this year as well, with persistently high growth in demand and declining production in non-Opec countries. That means supply and demand will eventually move closer to a balance, with a consequent rise in oil prices.”

“Renewable energy sources, excluding hydropower, expanded by 15.2 per cent in 2015 – down just over one percentage point from average growth in the past five-year period. For the first time, renewables represented more than half the growth in electricity supply.”

“The COP21 agreement reached in Paris during December 2025 could be a historic turning point in the fight against the climate threat. Up to 2050, the significance of fossil sources in global energy supply will gradually diminish. While coal, gas and oil accounted for 81 per cent of world energy supply in 2015, the IEA estimates that their share will be reduced to 45 per cent on the assumption that the 2°C target is met.”

“Since it peaked in 2004, total production from the Norwegian continental shelf (NCS) has declined by 12.9 per cent. Realizing remaining Norwegian oil and gas resources will depend on a number of conditions. A key factor will be whether the companies, given the price and cost picture they face, can develop and implement profitable development projects and how far it will be possible to maintain and exploit the country’s established offshore infrastructure.”

“The industry has faced major challenges before, and the signs are that it will once again succeed in finding solutions. Since the oil companies adopted cost-cutting measures, later reinforced by the price slump from the autumn of 2014, they and the supplies sector have made a huge commitment to enhancing the efficiency of their operations – and these measures are working.“