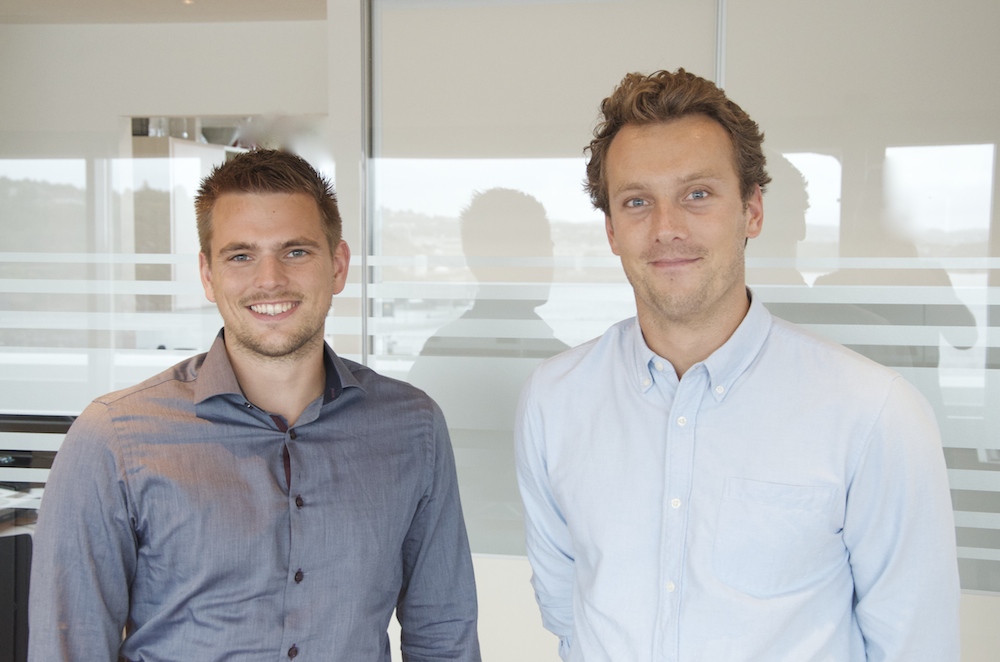 Roger Susort is the new trainee at GCE NODE.

Susort was recently accepted into the Trainee Sør program, which employs trainees for an 18-month-period, divided into three 6-month-periods at different companies. GCE NODE is the first stop for Susort.

”I am looking forward to learning more about the oil and gas industry, which is fairly new to me. I wrote my master’s thesis at Nymo in Grimstad, but apart from that, I have a lot to learn”, says Susort.

At NODE, he will be involved in a number of projects and activities, like composites, decommissioning and plug & abandonment.

“We are glad to have Susort join us. Trainee Sør provides us with access to young talent, which we are able to make good use of at NODE”, says Anne-Grete Ellingsen, CEO at GCE NODE.

Susort is the second trainee at NODE and replaces Fabian Aaberg Andersen, who was the first. Andersen will continue to work part-time for NODE to coordinate efforts between NODE and Innoventus Sør, where he continues his trainee program.