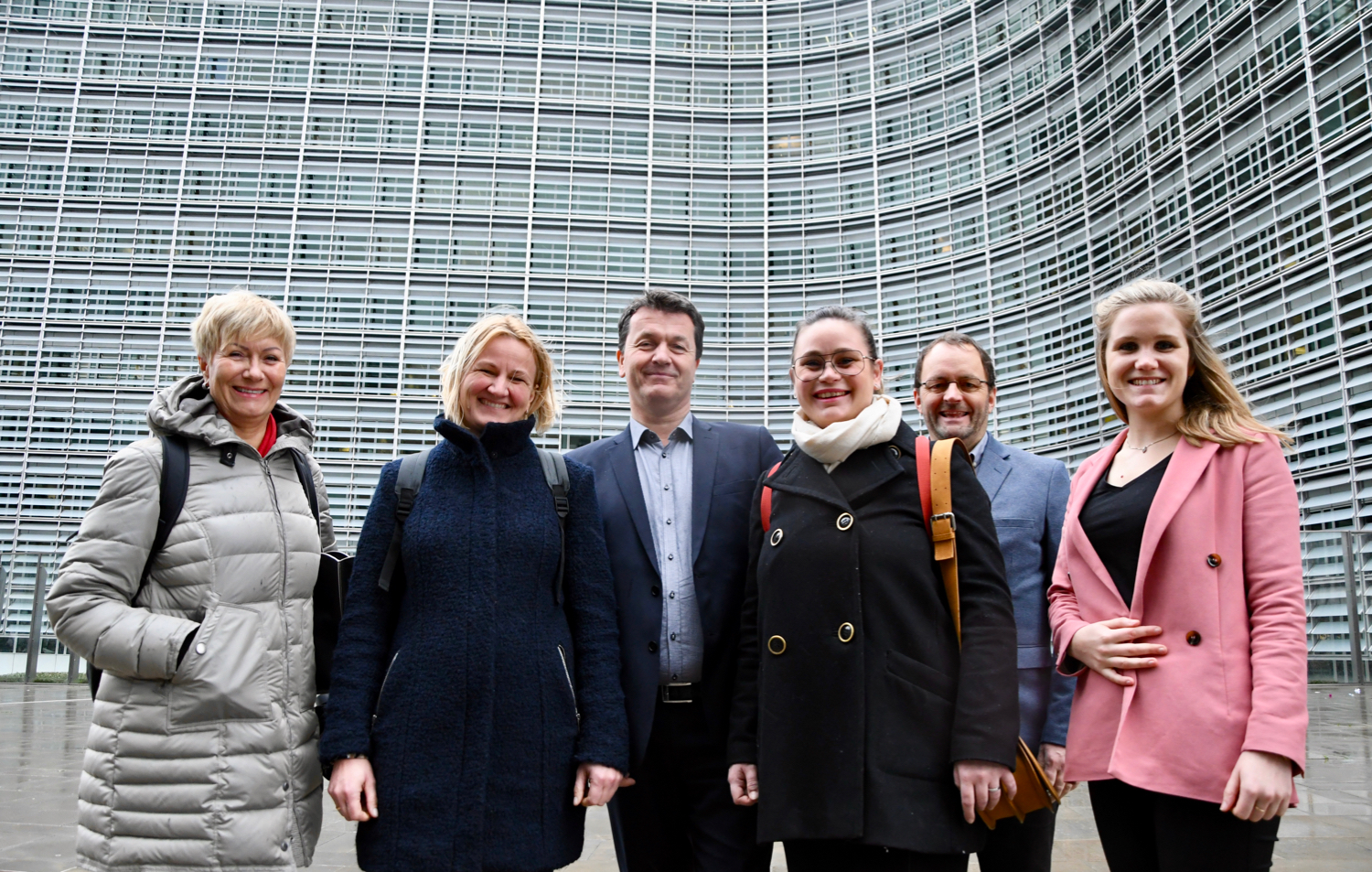 “We had two highly productive days in Brussels, in the heartland of the European Union. Our objective is to seek partners and relevant funding for projects that are useful for our cluster companies and European partners,” says Isabelle-Louise Aabel, EU Advisor at GCE NODE.

During the stay in Brussels, GCE NODE met with:

“A big thank you to Stig Marthinsen and Kristine Lunde-Tellefsen at South Norway’s European Office, and Mathias Havgar at Innovation Norway in Brussels, for organizing meetings and putting together a program tailormade for GCE NODE,” says Aabel.