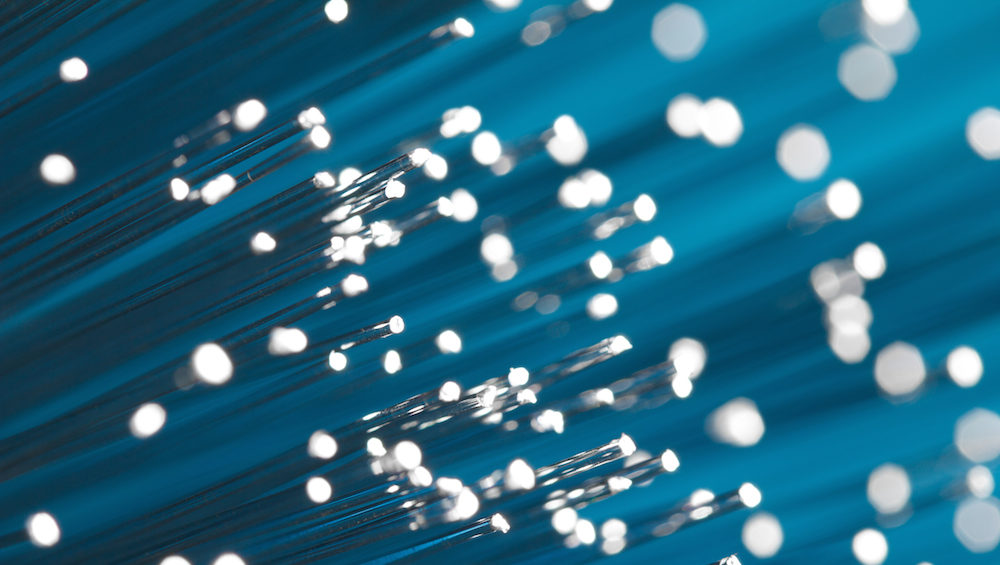 “We need a broader digital highway to and from Norway”, states NODE in a letter in support of a new subsea fiber cable to Germany.

The system operator in the Norwegian energy system, Statnett, is about to build a power cable from Norway to Germany and has investigated the possibility of also advancing a fiber cable parallel to the power cable. If done in one operation, the price of the cable would be reduced by at least 50 percent.

“We urge the Minister and the Government to do what is necessary to secure that Statnett builds both cables”, writes Anne-Grete Ellingsen, CEO at GCE NODE, in a letter to the Minister of Petroleum and Energy.

Data storage centers can employ a large number of people, if given conditions similar to other Nordic countries. In the national budget for 2016, the Government has proposed a reduced tax on electricity for Norwegian data storage centers.

“This is an important and necessary step, but it is not sufficient. An improved fiber infrastructure to the European continent is an absolute precondition for large-scale data storage centers in Norway. We need a broader digital highway to and from Norway”, says Ellingsen.

“Reinforced data infrastructure and the emergence of data storage centers in Norway will elevate and complement Norwegian expertise and businesses within ICT, which will create positive synergies and ripple effects for the digitization of our industries”, says Ellingsen.

Members of Parliament from Vest-Agder and Aust-Agder counties are strong supporters of the fiber cable.

“A new cable and higher fiber capacity to and from Norway will increase national data security and strengthen competitiveness within ICT and other industries. A new fiber cable will also provide infrastructure necessary to develop data storage centers in Agder and other regions, and thus create new jobs in an exciting, future-oriented and sustainable business”, says Hans Fredrik Grøvan (Christian Democrats, Vest-Agder County).

“Support from a large industrial player like NODE, emphasizes the importance of building this infrastructure”, says Grøvan.