Nominated for the SIVA Award 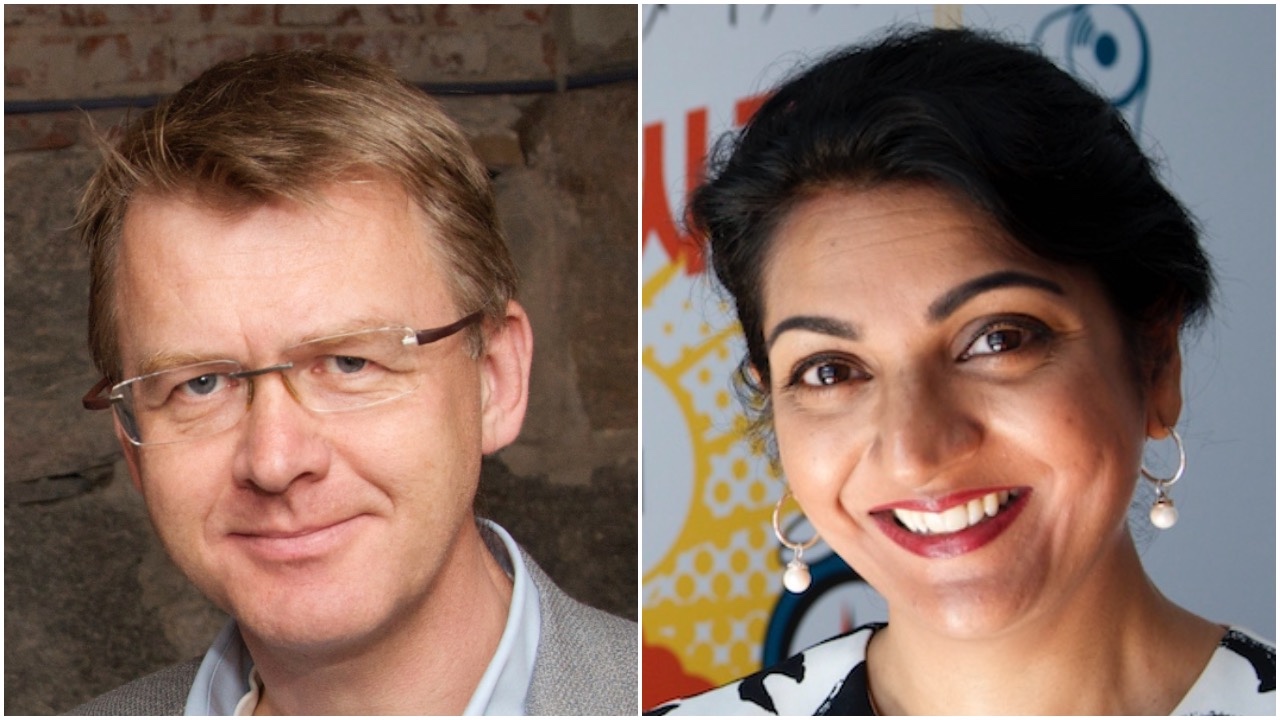 MacGregor and Innoventus Sør are among the six nominees for the SIVA Award 2017.

The purpose of the award is to promote an entity, which over time has shown special qualities for innovation. The award is presented by SIVA, a public enterprise owned by the Norwegian Ministry of Trade and Fisheries, and part of the public funding agencies for innovation.

MacGregor is nominated for its general ability to innovate. MacGregor recently won an innovation award in London for a 3D Motion Compensator, which provides new functionality to existing cranes, qualifying them for new markets such as offshore wind. MacGregor has also developed a new training facility and showroom based on virtual reality.

Innoventus Sør is nominated primarily for its role in the Greenhouse project in Kristiansand. Providing an office space and help to develop and grow an idea, Innoventus Sør assisted in the establishment of 15 new businesses.

“We are thrilled and proud to learn that two participants in our cluster are nominated for this award. We encourage people to vote for our candidates,” says Anne-Grete Ellingsen, CEO of GCE NODE.

The SIVA Award, which includes NOK 300,000, is presented to the winner on May 9th, as part of the SIVA Conference in Trondheim.