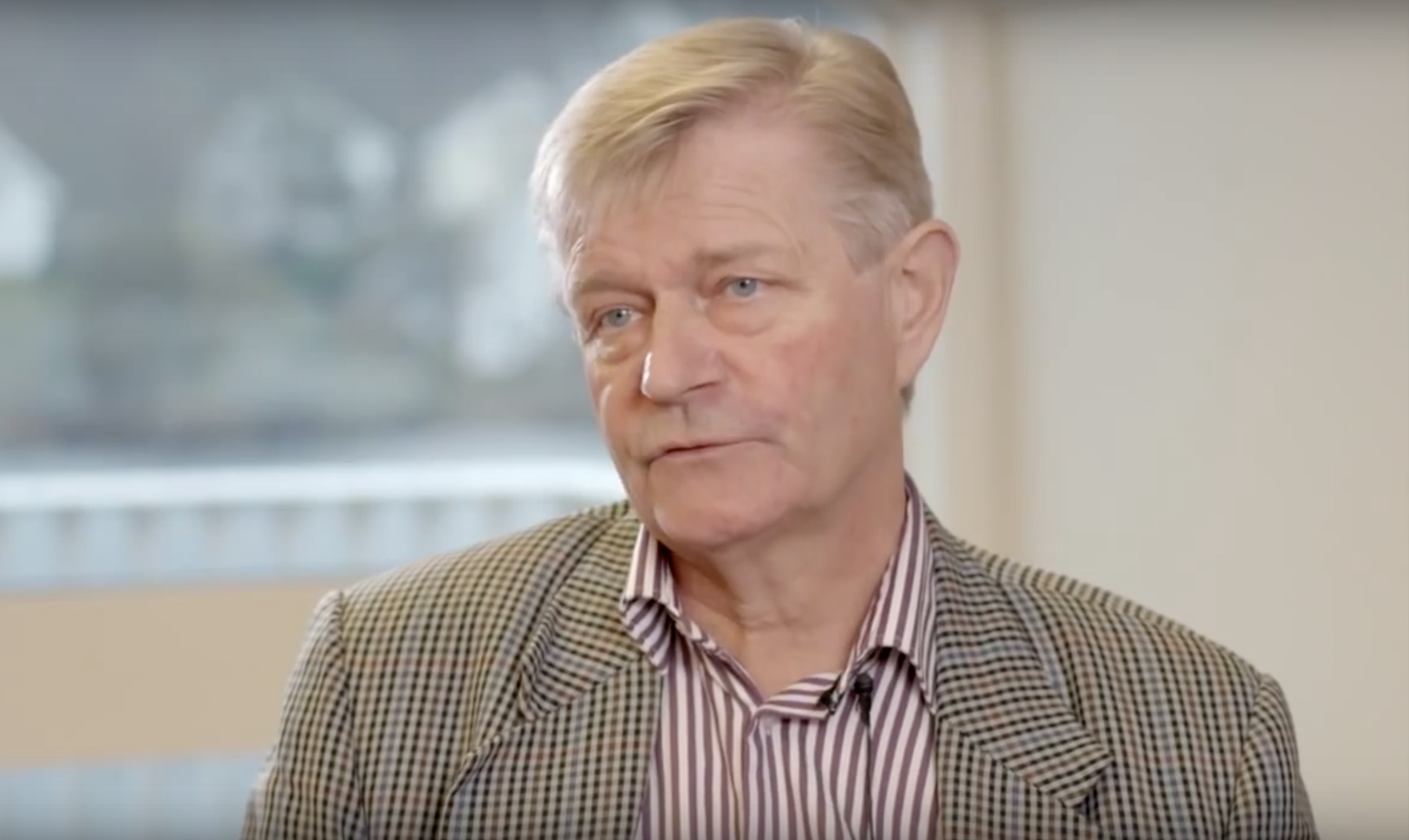 “It is with great sadness that we inform you that the owner and chairman of Norsafe Group, Geir Skaala, died Saturday, March 19, 64 years old. Skaala had recent health related issues, but was still at work early last week”, says CEO of Norsafe Dag Songedal to newspaper Agderposten.

Skaala spent most of his professional life in the lifeboat business. He was the main force behind Norsafe’s global success. When Skaala joined the company in 1987, Norsafe had less than 20 employees. Today, Norsafe employs more than 1000 people in 13 countries.

“Skaala had a unique expertise in both the technical and commercial side of the business. He was a significant innovator and businessman”, says Songedal.

Based on his commitment to employees, the company and the industry, Skaala was named Norwegian Entrepreneur of the Year in 2014.

“Geir Skaala was a hardworking, caring person. We will miss him deeply”, says Songedal.