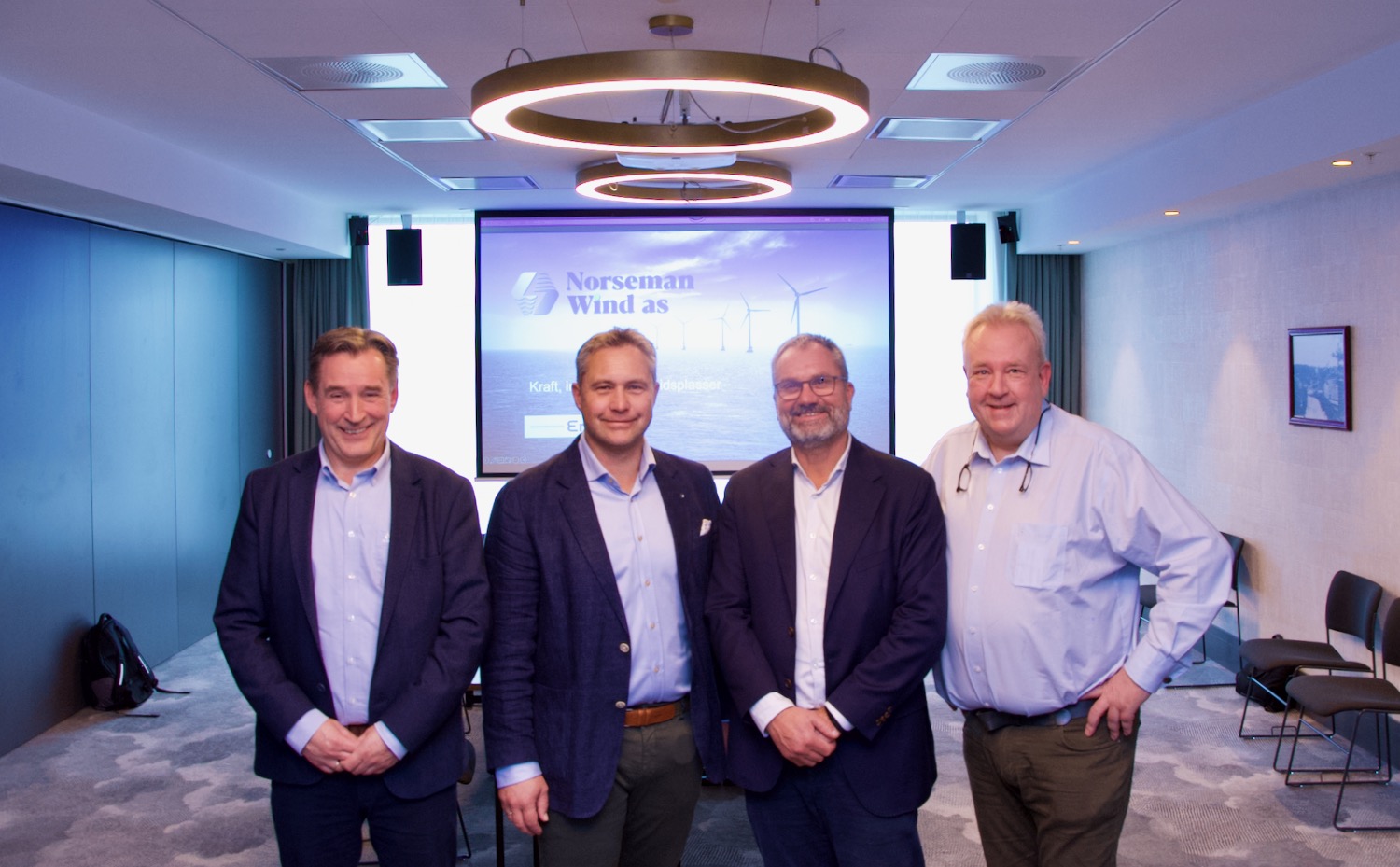 Norseman Wind has secured access to port facilities in Mandal, but the consortium needs more space if awarded acreage in the Sørlige Nordsjø II licensing round.

“For port facilities, we have secured only half of the capacity we need to build offshore wind farms. If we are awarded acreage in the Sørlige Nordsjø II licensing round, we will need to secure access to more ports between Farsund and Arendal,” says Harald Dirdal, Business Developer at Norseman Wind.

“These are all recognized players in the energy and industry sectors,” said Atle Beisland, CEO of Norseman Wind, during a press conference in Kristiansand Tuesday afternoon.

Emphasizing its focus on the entire Agder region, Dirdal says Norseman Wind looks forward to a strong cooperation with GCE NODE, Eyde Cluster and the University of Agder.

“Norseman Wind’s focus on Agder is a tribute to the competence and technology held the Agder supplier industry,” says Rune Klausen, Project Manager at Fremtidens Havvind, a joint Agder project.

Two weeks ago, Norseman Wind’s dominant owner EnBW announced that the company and Norseman Wind moves its Norwegian office from Stavanger to Kristiansand.

“With EnBW present in our region, we urge all companies to reach out and make contact. There is no need to wait for the Norwegian projects to mature. EnBW is already a major wind developer that can open doors to the international wind market for Agder companies,” says Klausen.