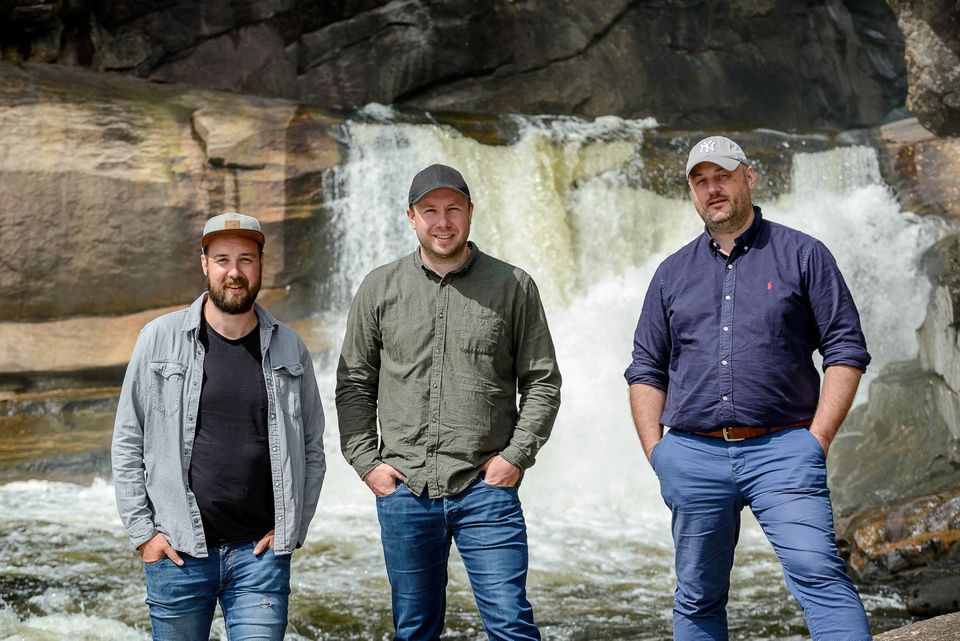 Collecting data from more than 40 locations, Intoto technology provides a unique overview of watercourses and early warning of potential floods.

In 2015, an extreme weather system caused major flooding and extensive material damage in Kvinesdal municipality in Southern Norway. This week, Minister of Children and Families, Kjell Ingolf Ropstad, inaugurated the technology platform that makes the Kvinesdal watercourse the smartest watercourse in Norway. Over the next few years, the technology will be rolled out across the country.

A local startup, Intoto has developed the technology platform with continuous collection of data from more than 40 measuring points. This provides a unique overview of what is happening in the watercourse and gives authorities, power companies, businesses and people living along the riverbank early warnings of potential floods.

“We cannot prevent flooding, but our technology will provide early warnings of what is coming. Thus, there is time to make any necessary measures, such as evacuating people and securing values,” says Frode Aagedal, one of the three Intoto founders.

During the fall of 2021, Intoto will establish approximately 100 measuring stations in other watercourses, and another 100 in 2022.

“Kvinesdal is the first watercourse to implement this technology, but all rivers and watercourses throughout Norway face the same problem. Government agencies, municipalities and businesses throughout the country have shown a great interest in this project,” says Aagedal.

He points out that the solution not only enables better flood warnings, it also helps power companies optimize their resources and nature managers plan when environmental measures are most effective.

COLLABORATORS
Supported by Innovation Norway, the Kvinesdal pilot project has been developed in collaboration with both local and national players. Sira-Kvina power company, which accounts for five percent of hydropower production in Norway, has been an important partner in the development. The same goes for fish farming company Mowi, which is affected by the region’s watercourse conditions, and the window manufacturer NorDan, which suffered major damage to its facility during the 2015 flood. Regionally, the municipalities of Kvinesdal, Flekkefjord, Lund and Kristiansand have been important for the project, in addition to the State Administrator.