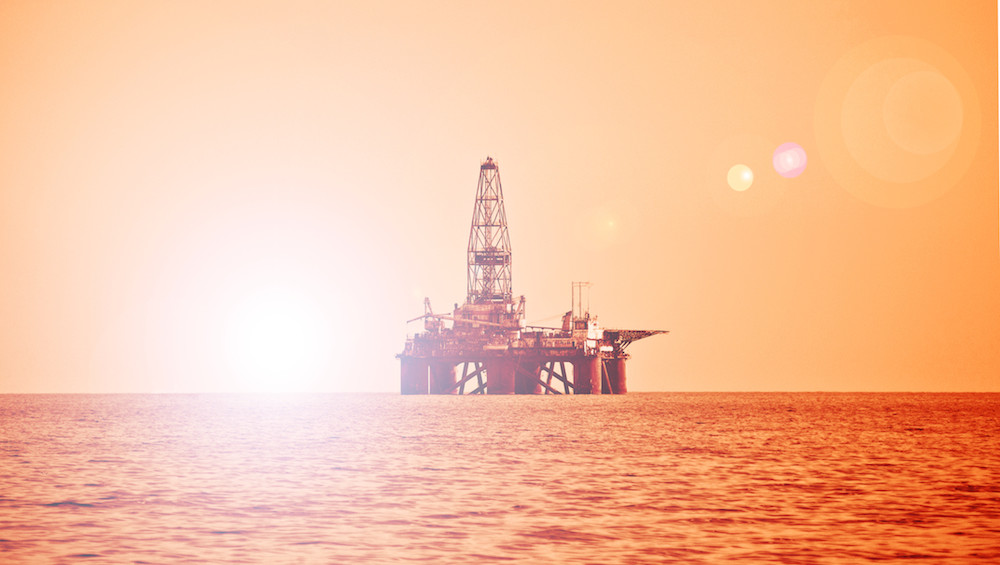 Cumulative emissions for a single barrel of oil equivalent from Norway, is the lowest in the world.

The Norwegian Oil and Gas Association engaged Rystad Energy in Autumn 2016 to quantify and benchmark direct carbon dioxide (CO2) emissions from the oil and gas industry, meaning all the CO2 emitted during the extraction, processing and combustion of oil and gas products.

The cumulative emissions along all steps of the supply chain for a single barrel of oil equivalent from Norway came to 355 kgCO2. This is the lowest in the world, but by a small margin. The United States in second emitted just two more kgCO2/boe. To note, Norway had the eleventh-highest combined oil and gas production in 2015 while the United States had the highest.

To get the barrel of oil out of the ground, Norway emitted 7.9 kg of CO2. Among its peers, Norway had the third-smallest footprint and outperformed the average (16 kgCO2/boe) by 51 per cent.