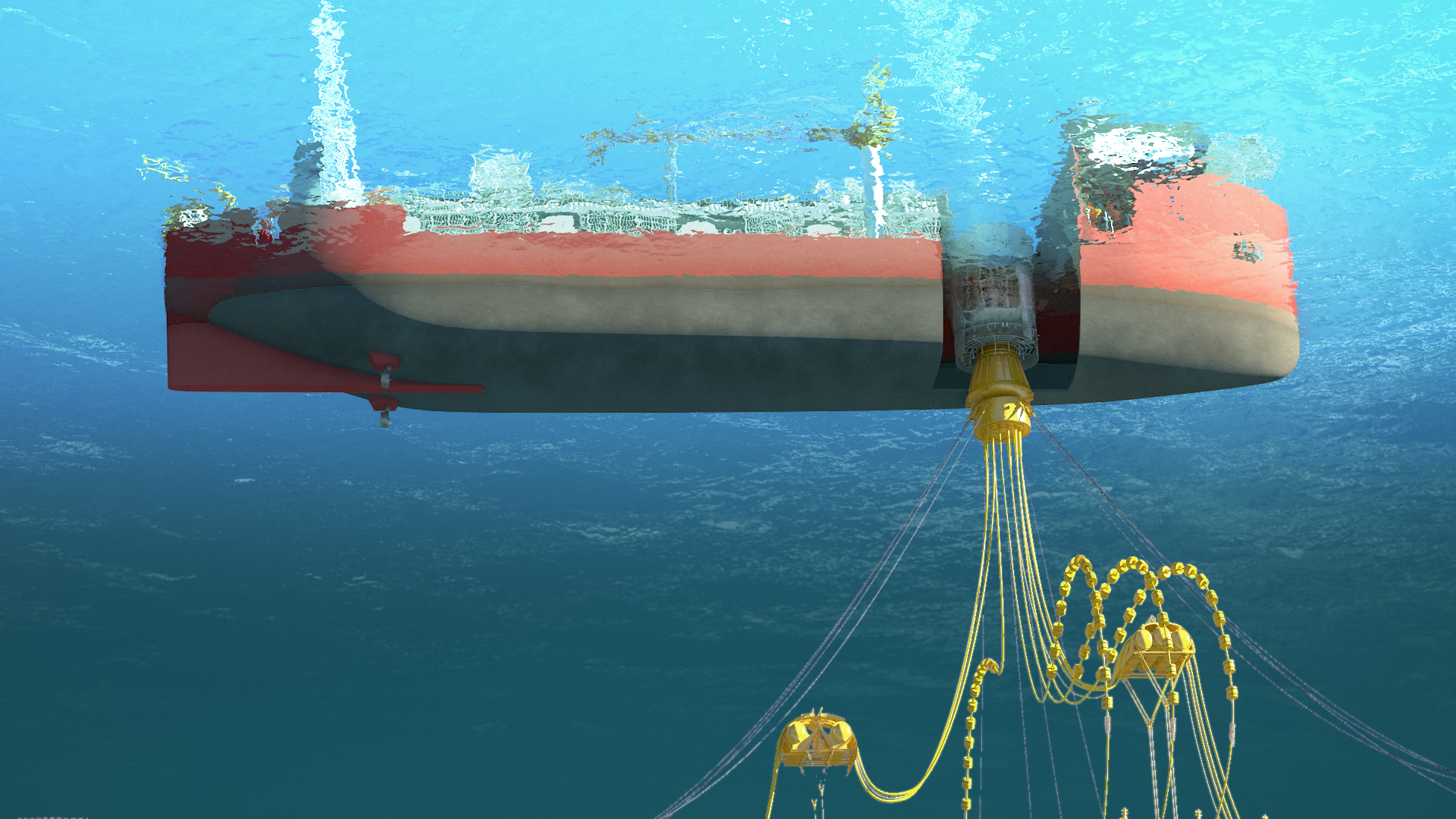 “Because of this contract, we need to recruit between 20 and 25 qualified people as soon as possible,” says Jan-Børre Sannæs, Managing Director at APL to newspaper Agderposten.

According to a press release issued Monday, APL has been awarded the supply of another large submerged turret production (STP) system. This time a joint venture between Shapoorji Palloonji Oil and Gas and Bumi Armada Berhad. The STP system will be used for an FPSO vessel which will be deployed on the East Coast of India.

The STP system is a unique, innovative, and flexible turret mooring system for FPSO’s. The STP swivel, which is mounted on top of the turret buoy, transfers oil, water, gas, signals, and power from the Geostationary Riser system to the piping and cabling system of the freely weather vaning production vessel.