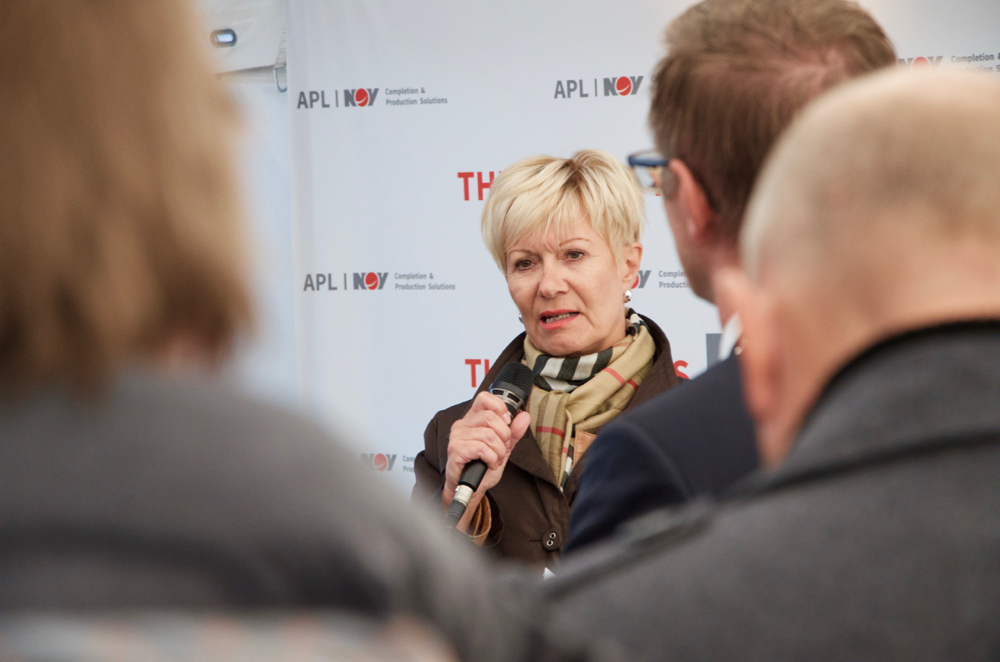 “GCE NODE and participating companies are committed to exploring how existing competence and technology can be utilized in new markets. This is also one of the fundamental ideas in the Ocean Strategy,” says Anne-Grete Ellingsen, CEO of GCE NODE.

According to the strategy, the oil and gas industry will remain the largest Norwegian industry for decades to come. Moreover, oil and gas will provide knowledge and technology needed to succeed in new ocean industries.

“As world-leading suppliers to the global energy and maritime industries, NODE companies have extensive knowledge of the ocean space. This provides new business opportunities”, says Ellingsen.

GCE NODE’s current strategy was implemented three years ago. Since 2014, the strategic focus of the cluster has been to 1) Maintain and increase global competitiveness in core markets and 2) Expand existing competence and technology to new markets.

“Core competence has primarily been associated with the oil and gas industry, but NODE companies are already involved in offshore wind, subsea mining and aquaculture projects. These are new market opportunities covered by the Ocean Strategy,” says Ellingsen.

The strategy mentions GCE NODE as a cluster of vital suppliers to the oil and gas and maritime industries. GCE NODE’s Data Highway project is also mentioned as a groundbreaking and cost-reducing concept for the oil and gas industry. Data Highway is one of several initiatives for automation, digitalization and robotics that GCE NODE is involved in.