Offshore wind events to attend in 2022 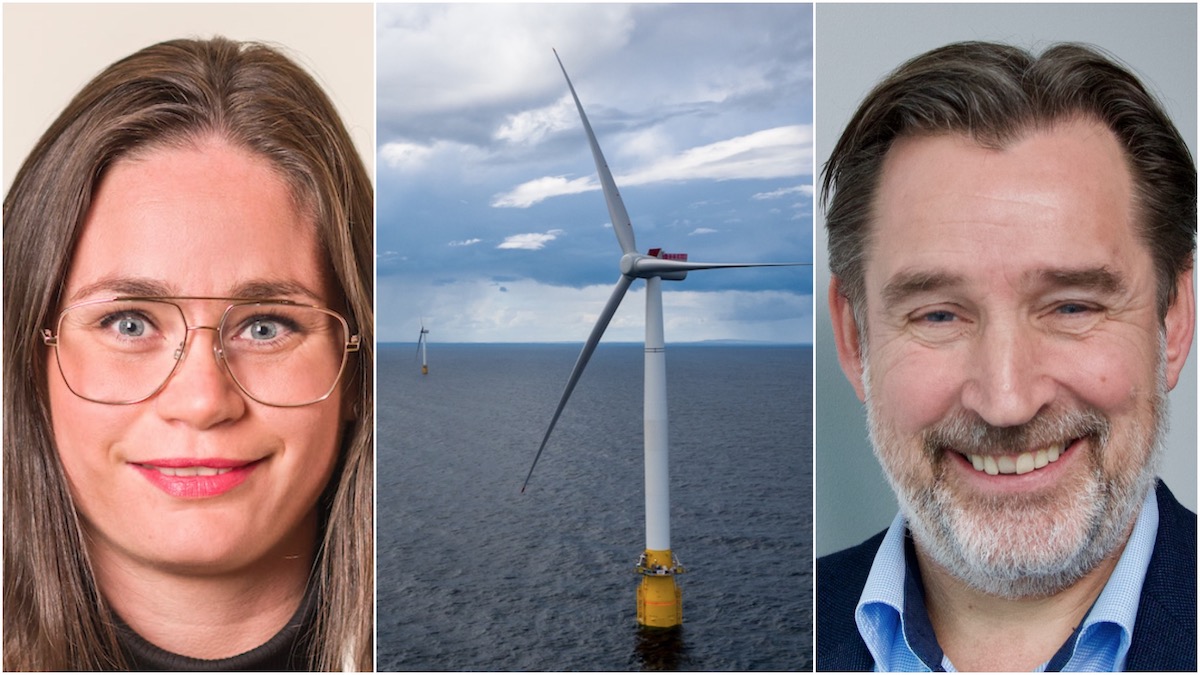 While the offshore wind market is still emerging in Norwegian waters, GCE NODE invites you to visit European conferences and exhibits.

“We are at the starting point in Norway. To learn more about the offshore wind industry and the opportunities it presents for the supplier industry in our region, we need to travel to meet international players, to understand the market, and to make our competence and technology known,” says Rune Klausen, Project Manager Offshore Wind at GCE NODE.

“A few NODE-companies are already established as offshore wind suppliers, but there is tremendous potential for more NODE-companies to follow. As suppliers to the oil and gas industry, we have an inherent understand for operating the ocean space, which is a huge advantage when entering the offshore wind sector,” says Isabelle-Louise Aabel, EU Advisor at GCE NODE.

GCE NODE now invites you to participate at two European conferences and exhibits during 2022:

“We are playing catch-up and need to pick up our pace. Thus, several Norwegian clusters have come together in a joint initiative to push and promote Norwegian companies. Bilbao is the first major European offshore wind exhibit and conference we will attend,” says Klausen.

Several Norwegian companies and political delegations will attend the Wind Europe event in the Spanish city, including the Norwegian Minister of Petroleum and Energy.

“It is vital to have the political side join this trip, as it will provide an understanding of how politicians can assist in developing the Norwegian offshore wind industry. This particularly applies to the Agder region, where companies are amid transferring competence and technology from oil and gas to offshore wind,” says Aabel.

Being part of Team Norway in Bilbao will give access to the seminars, the minister, and the major operators and will also provide insights into the imminent concession round outside the Canary Islands.

HAMBURG IN SEPTEMBER
Following an offshore wind seminar during Arendalsuka in August hosted by GCE NODE – Hamburg, Germany is the next stop. Wind Energy in Hamburg is the largest European offshore wind event in 2022 and the place to be to learn more about the development of offshore wind in Germany, France, The Netherlands, Denmark, Spain, and industry frontrunners.

“This is the major annual wind event in Europe. We expect WindEnergy will draw a huge crowd, and the largest Norwegian delegation ever,” says Klausen.