“Oil and gas lightyears behind other industries” 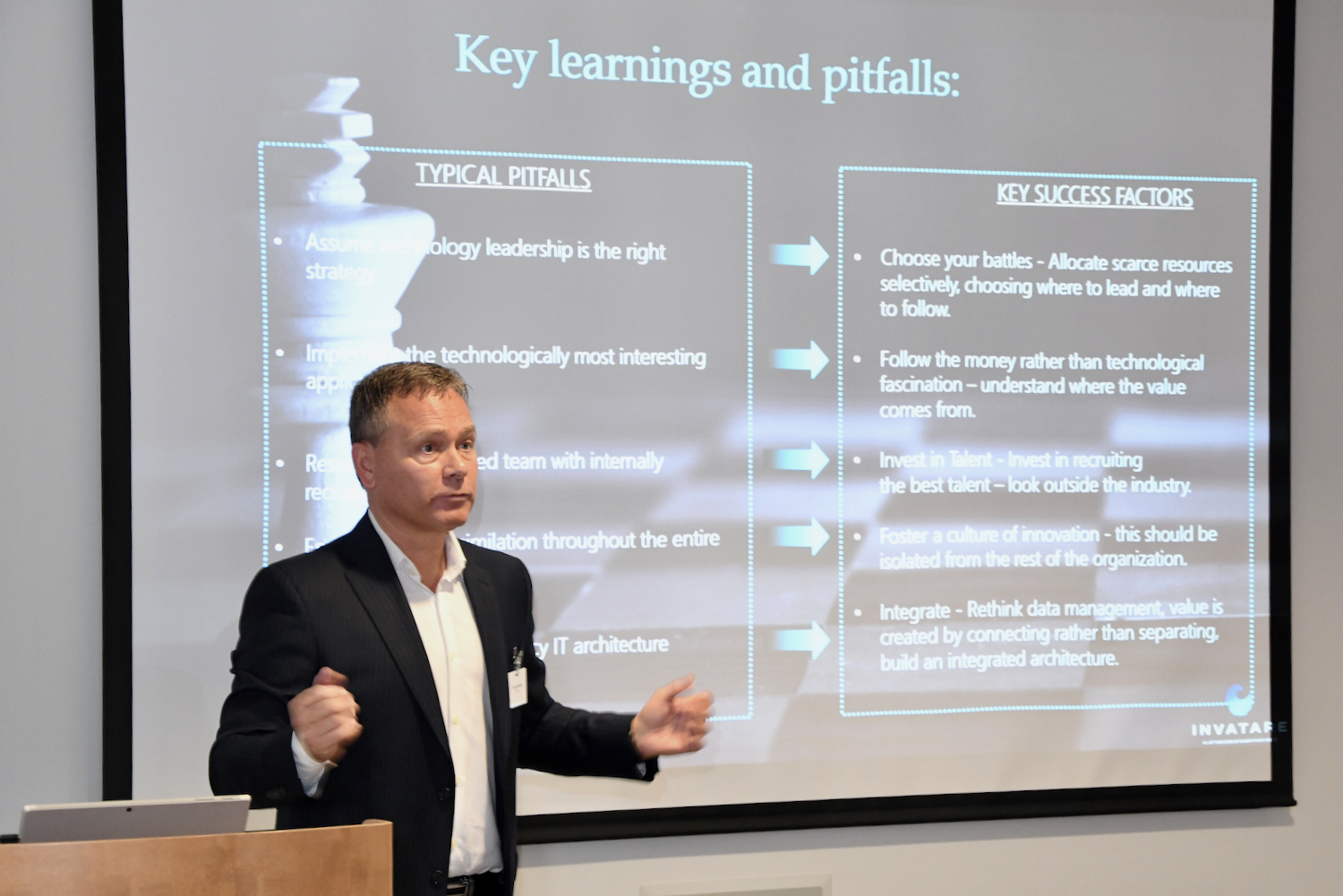 Former Equinor executive Trond Ellefsen says the oil and gas industry is lightyears behind other industries when it comes to digitalization.

Oil and gas do not exploit the possibilities presented by digitalization, according to former Equinor executive.

“Today, everything is faster, smaller and cheaper. The speed of evolution is making incrementalism obsolete. You need to disrupt in order to succeed,” says Trond Ellefsen, CEO at Invatare and longtime Equinor executive.

At a NorTex seminar in Houston Friday, Ellefsen claimed that “the oil and gas industry is lightyears behind when it comes to digitalization, but finally picking up the pace.”

“In 2007, several technologies evolved to a level that enabled a much faster evolution than before. We saw an increase in bandwidth, computational power, storage and memory capacity and global connectivity – all at the same time. This changed the playing field. Since, companies that have continued to follow a linear path of evolution are now at a place very distant from where they could be. This provides great opportunities for new companies to disrupt the industry,” says Ellefsen.

According to the former North America Special Advisor on Digital Strategy and Change at Statoil (now Equinor), the status of digital transformation in oil and gas in 2019 is not uplifting.

“Current investments in digital technologies, artificial intelligence, machine learning etc, do not seem to deliver the expected results. It is because we are trying to put a Ferrari engine into a T-Ford. Legacy, culture and competence are the biggest barriers to change. The new hyper-connected world demands new operating models and investments in core building blocks,” says Ellefsen.

For him, it is all a matter of management.

“Management should have a clear view of what they think their future will look like.

Will the speed of evolution have an impact on their business? Is there an efficiency potential? Is data a strategic asset? If the answer is yes, yes, yes – they should map out their own future now! How can the company position itself for a more digitally enabled world, remembering that small steps do not lead to transformational value creation,” says Ellefsen.