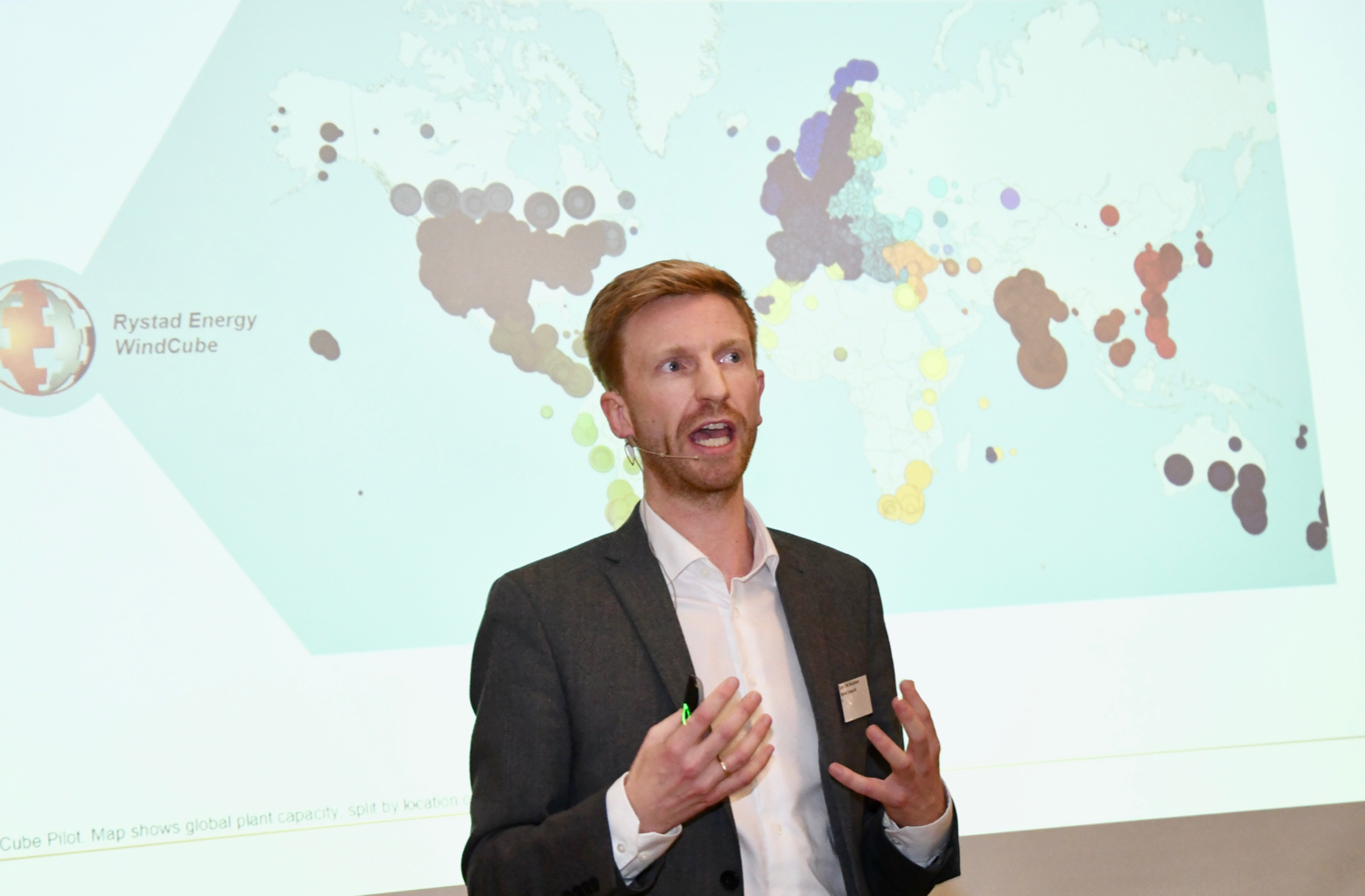 The future of transportation is electric, and the future is much nearer than before, according to Lars Eirik Nicolaisen, Deputy CEO at Rystad Energy.

He talked to approximately 80 people who attended the Top Leader Forum of GCE NODE in Kristiansand Wednesday.

Rystad Energy is aligned with several other analysts that have dramatically changed their view on the penetration of electric vehicles. Nowadays, everyone seems to agree that the future of transportation is electric, and moreover; the electric future is much nearer than before.

“The penetration rate is rapidly increasing. Remember that it took Norway less than 10 year to go from 0 per cent to 50 per cent penetration of electric vehicles amid subsidies,” said Nicolaisen.

“The car industry itself expects more than one of three new vehicles to be electric in 2025. That is even more optimistic than our projection,” said Nicolaisen.

The oil market has traditionally grown by one per cent year-by-year. From 2025 Rystad Energy expects a steady decline.

“However, we should not stop investing in new oil fields. Production from current oil fields falls much faster than demand. Due to lack of investments in both brownfields and greenfields, there is a real danger that oil prices will spike in times of less demand,” said Nicolaisen.