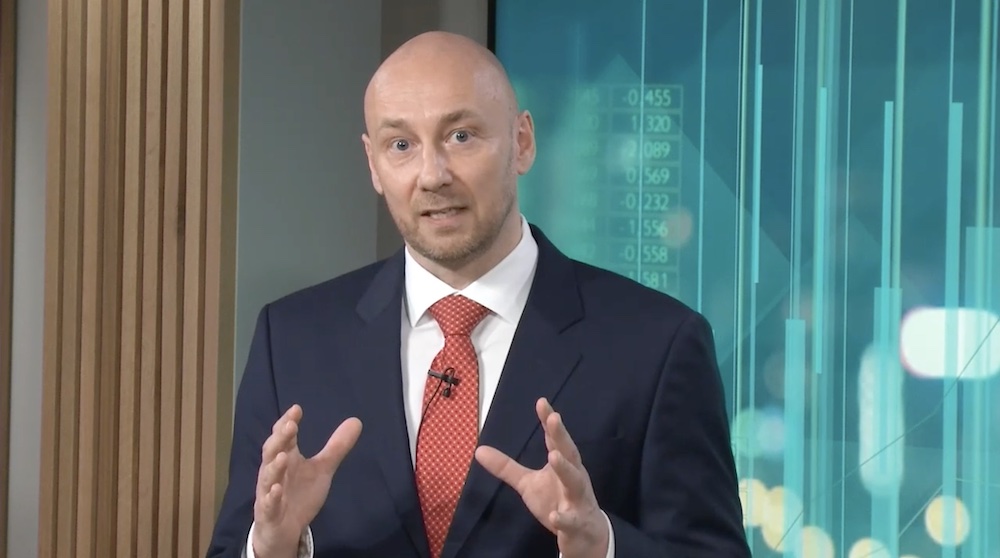 Helge Andre Martinsen, Senior Oil Market Analyst at DNB Markets, was the only keynote speaker at the fully digital version of the Sørlandets Energy Conference 2022 on Thursday.

Thursday, at Sørlandets Energy Conference, formerly known as Sørlandets Oil and Offshore Conference, Martinsen gave a thorough analysis of both the global oil & gas market and the European energy market.

“We estimate 2025 oil demand to be 103.6 barrels per day, which is 4 million barrels per day above the pre-pandemic levels. Global oil consumes are growing while we see signs of eroding production capacity. The oil market has been continuously undersupplied since June 2020, petroleum inventories are low, and global production capacity may already be fully exhausted. As a result, we are bullish to the oil market,” says Martinsen.

He believes increasing oil prices are good news for the ongoing energy transition from fossil to renewables.

“High oil prices will burden consumers but accelerate the green transition, as more people and investors will be motived to developing other forms of energy sources,” says Martinsen.

NUCLEAR AND GAS
Talking about the European energy mix, Martinsen pointed to the high influx of renewable energy from wind and solar. EU closes down stable power generation and replaces it with intermittent capacity. Nuclear energy in Germany is to be phased out by year-end 2022, and coal will be phased out no later than 2038, but ideally by 2030, according to the German government. This poses new problems for European electricity supply,” says Martinsen.

He still reminded the audience that the major sources for electricity in Europe are nuclear power (26%) and gas (21%).