One new Germany, every year 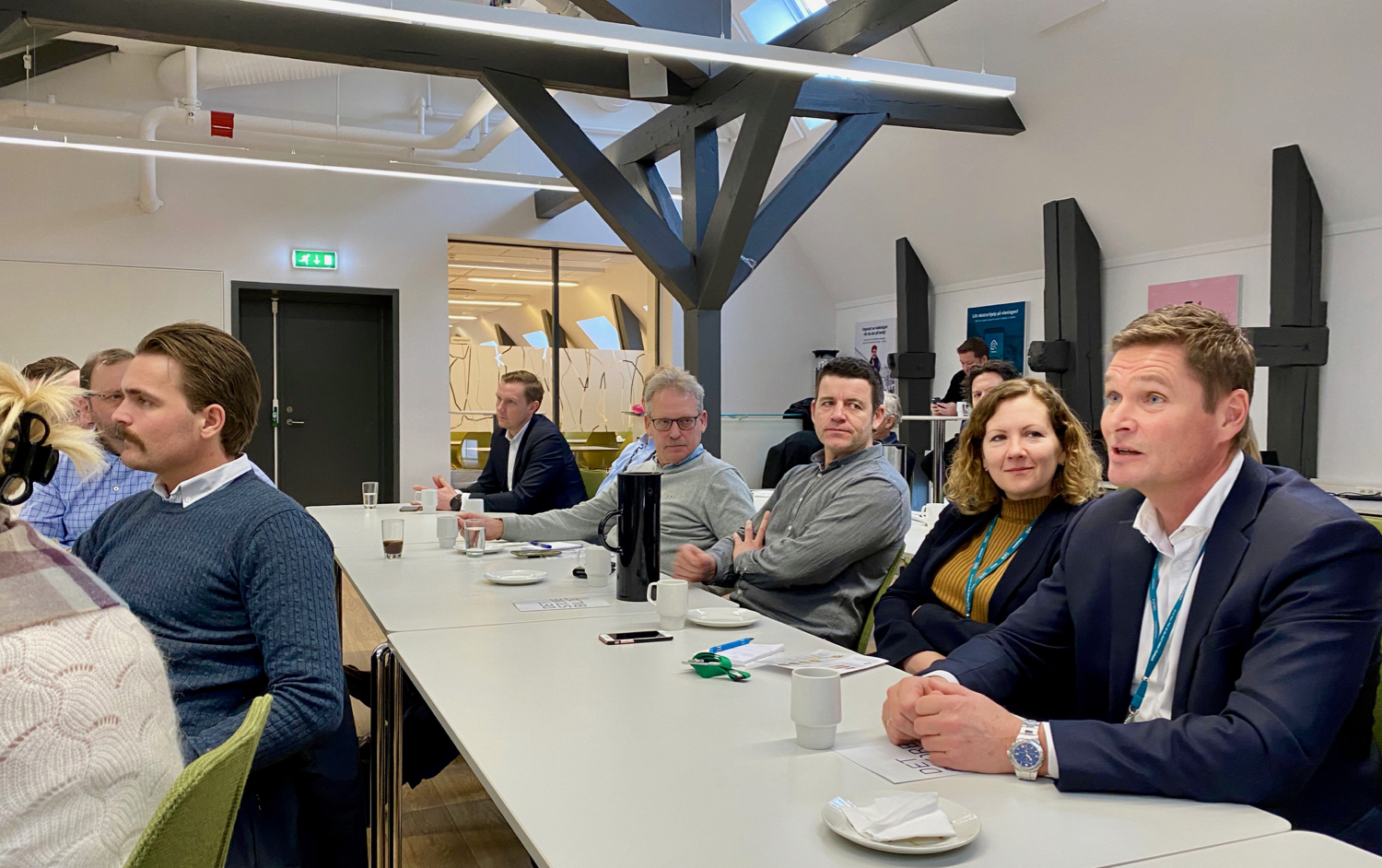 The world population increases at a rate of 80 million people – equivalent to one new Germany – every year. How do we provide energy to a rising population in an increasingly warm world?

This was one of the dilemmas presented at the workshop “Get your facts straight”, hosted by GCE NODE and The Norwegian Oil and Gas Association (NOROG) in Kristiansand Thursday. 30 people from 12 companies attended the workshop at DNB’s offices.

The societal debate surrounding the oil and gas industry has become increasingly polarized. “Get your facts straight” provided the hard facts about the industry and an understanding of its contribution to world climate and Norwegian society.

“Industry employees are our most valuable ambassadors, but they often have limited competence in the societal and political questions that surrounds our industry. This workshop is an effort to build their competence,” says Alis Helene Tefre, Project Manager for “Det store bildet” (The larger picture) at NOROG.