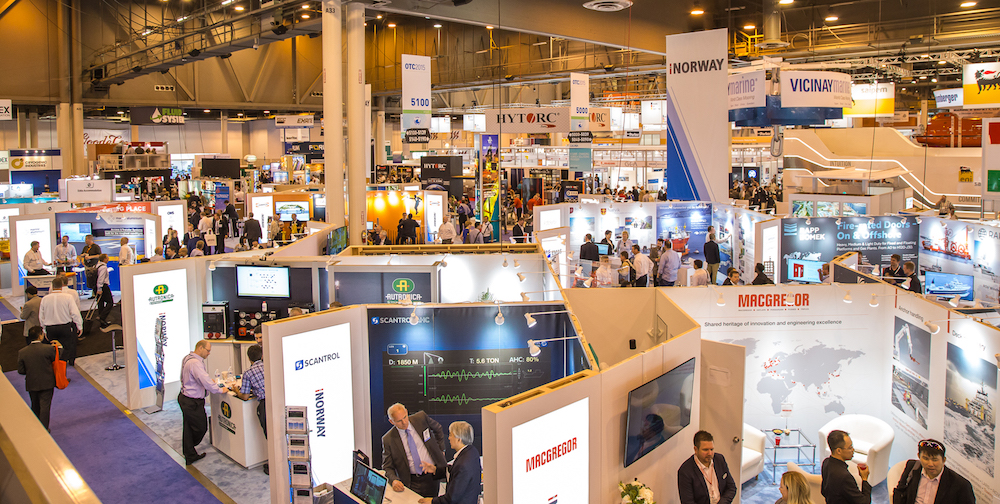 Numbers were expected to improve as a result of higher oil prices and increased optimism. Instead, attendance fell to 59,200.