OTC is an important arena for Agder 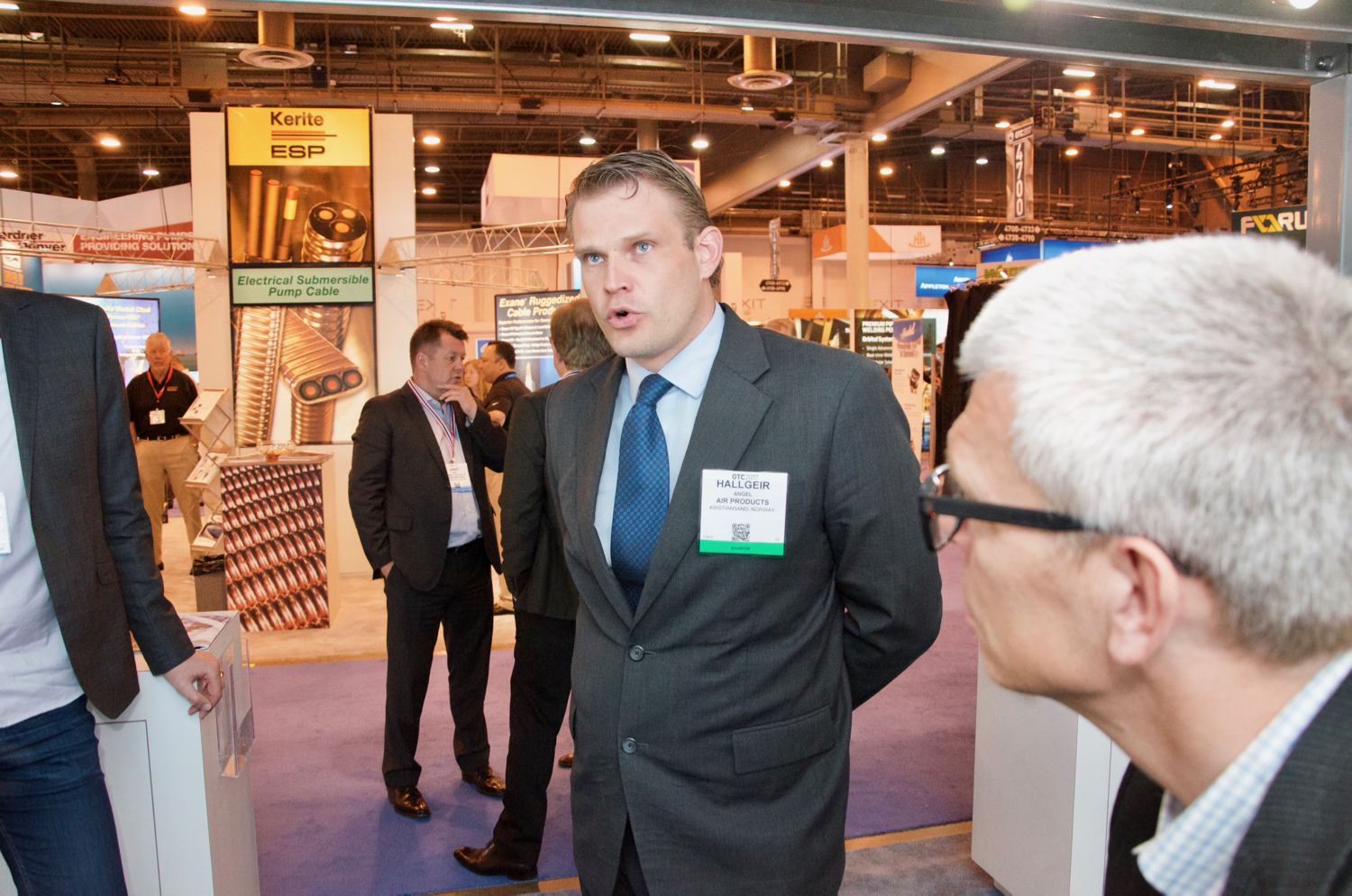 “For Agder as an export region, it is essential to showcase the industry at OTC,” says Anne-Grete Ellingsen, CEO of GCE NODE.

“OTC is the world’s largest hub for networking and relationship building in the oil and gas industry. It is vital for GCE NODE and NODE companies to be present at the expo,” says Ellingsen.

She looks back at a hectic week in Houston, where approximately 100 people from Agder, representing close to 40 companies, attended the Offshore Technology Conference (OTC).

Prior to OTC, a group from the public and private sectors and the University of Agder visited Austin.

“The study trip to Austin was very useful. Both GCE NODE and other participants, such as Kristiansand and Mandal municipalities, Vest-Agder County and the University of Agder have intentions to explore new relationships formed during the days in Austin,” says Ellingsen.

Continuing on to Houston, GCE NODE again had a separate stand at OTC.

NODE participants Air Products, Sevan Marine, IRIS and the University of Agder were part of the joint stand.

“We were fortunate enough to be able to sign up for a plug and play solution provided by GCE NODE. There was no need to arrive Houston early to set things up, to build the stand or to make purchases. GCE NODE took care of everything and made it easy for us,” says Hallgeir Angel, Sales Manager at Air Products.

“We have had a lot of people stop by the stand, and it has also been useful to have the political delegations from Agder come visit. It is a unique chance to keep key decision-makers up to speed on what we do,” says Angel.

POSITIVE FEEDBACK
“The NODE stand showcased some of Agder’s leading technology as well as the region itself. The feedback from the companies at the NODE stand was positive. We will build on this and provide an even better opportunity and experience for SMBs next year,” says Ann Marchioro, Project Manager at GCE NODE and responsible for OTC.

“A successful exhibition requires very good planning and project management. We are very fortunate to have Ann to take good care of everything and everyone during OTC. Her efforts make OTC a very pleasant and rewarding experience for all of us,” says Anne-Grete Ellingsen.

GCE NODE has already booked a similar space for OTC 2018. To secure your spot at the 2018 GCE NODE stand at OTC, please contact Ann Marcioro.