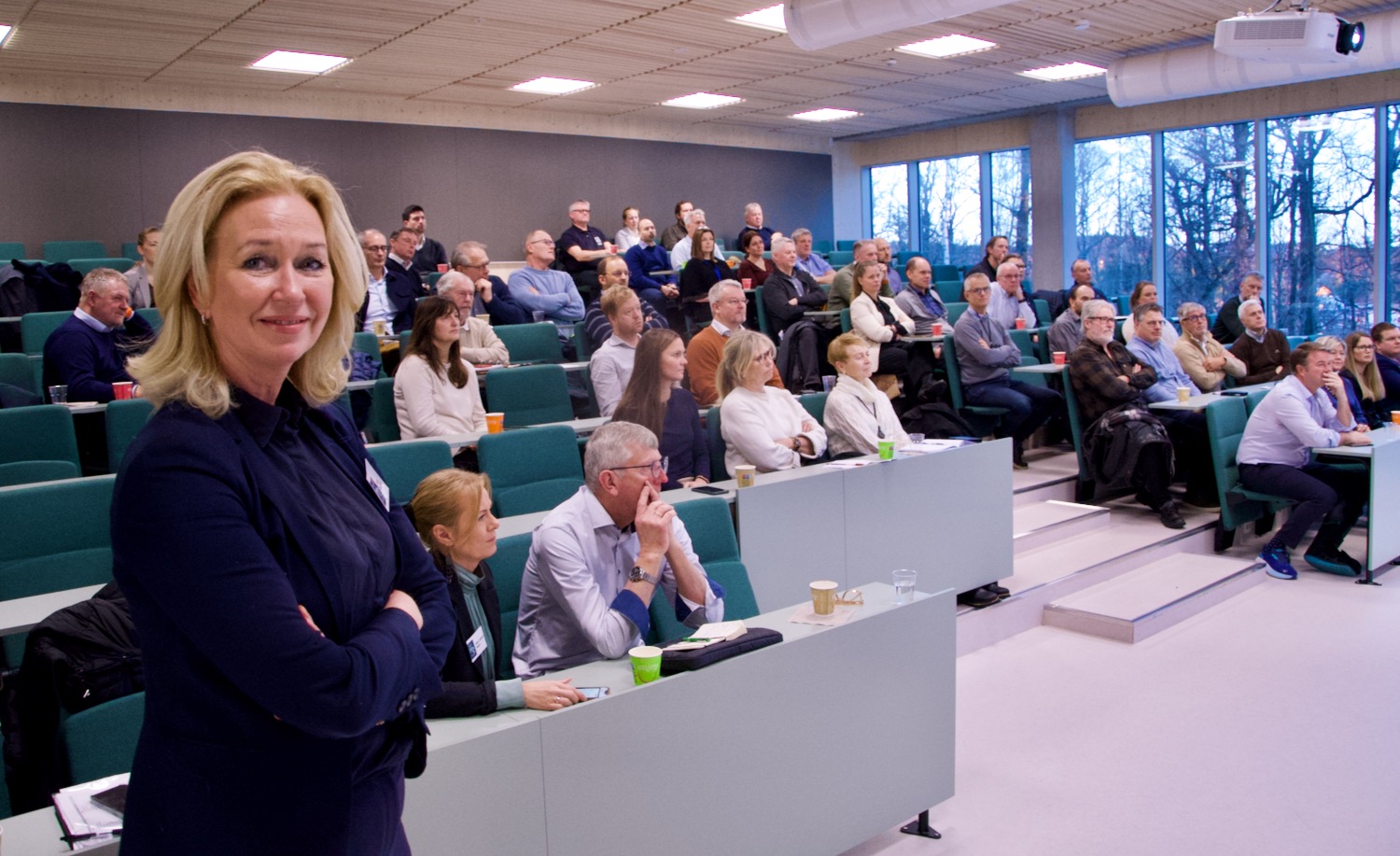 Kickstarted by a grant to build a hydrogen factory in Kristiansand, H2 Agder Network has drawn a lot of attention and interest in the Agder region. Regional players, both public and private, have very quickly become very supportive and engaged in hydrogen.

Partners in the Agder H2 Network are GCE NODE, Greenstat, Nikkelverket, Agder Energi, the University of Agder, NORCE, Agder County and Business Region Kristiansand. The project is run by GCE NODE and supported by Sørlandets Kompetansefond.

“Agder H2 is a new network for those who already work with hydrogen, and those who are exploring the possibilities that this new market offers. If you are interested in hydrogen and the green shift, you are invited to join the network. Membership is free and industry independent,” says Erichsen.

“We are very focused on building competence in hydrogen together with both academic partners and industry players,” says Erichsen, who is both Senior Manager Business Development at Greenstat and Project Manager for Agder H2.

NORWAY WELL SUITED FOR HYDROGEN PRODUCTION
In June 2022, Greenstat and Everfuel received a governmental grant of NOK 148 million to build a hydrogen factory in Kristiansand. The factory is scheduled to start production in the last quarter of 2024, as one of five coastal plants that are supported by the government to grow the Norwegian hydrogen industry.

Norway, with its coastline, resources and expertise have some natural advantages and is considered to be a future key player in the international hydrogen market.

Read more and sign up to be part of the Agder H2 Network: www.agderh2.no