Overwhelming support for oil and gas 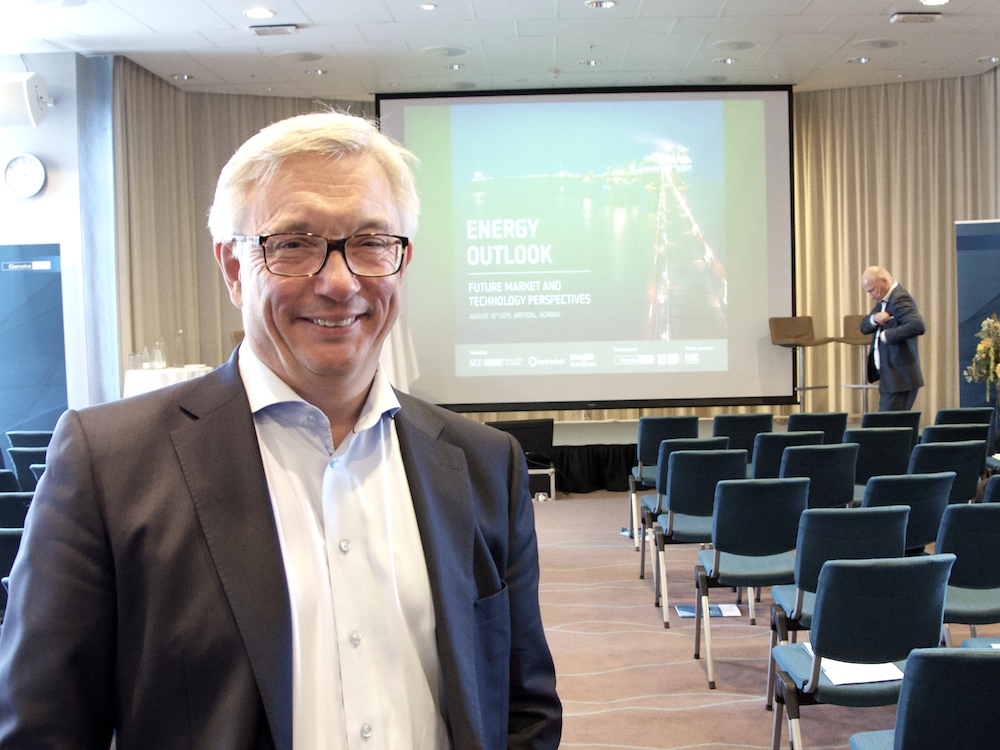 85 percent of respondents think it is important to maintain the oil and gas industry in Norway.

”People support the work we’re doing. The relationship between the Norwegian welfare and the formidable earnings from our industry, is pretty clear”, says Karl Eirik Schjøtt-Pedersen, CEO of Norwegian Oil & Gas Association.

On behalf of organization, TNS Gallup conducted an opinion survey showing that 85 percent of the Norwegian population thinks it is important to maintain the oil and gas industry in Norway.

“This disproves a myth some have tried to create; that people are negative to our industry”, says Schjøtt-Pedersen.

The survey shows that the majority is overwhelming in all parts of the country and across all age groups. In the Southern and Western regions of Norway, the support for the industry is at 89 percent, a little higher than the average.