Planning a “windmill factory” in Arendal 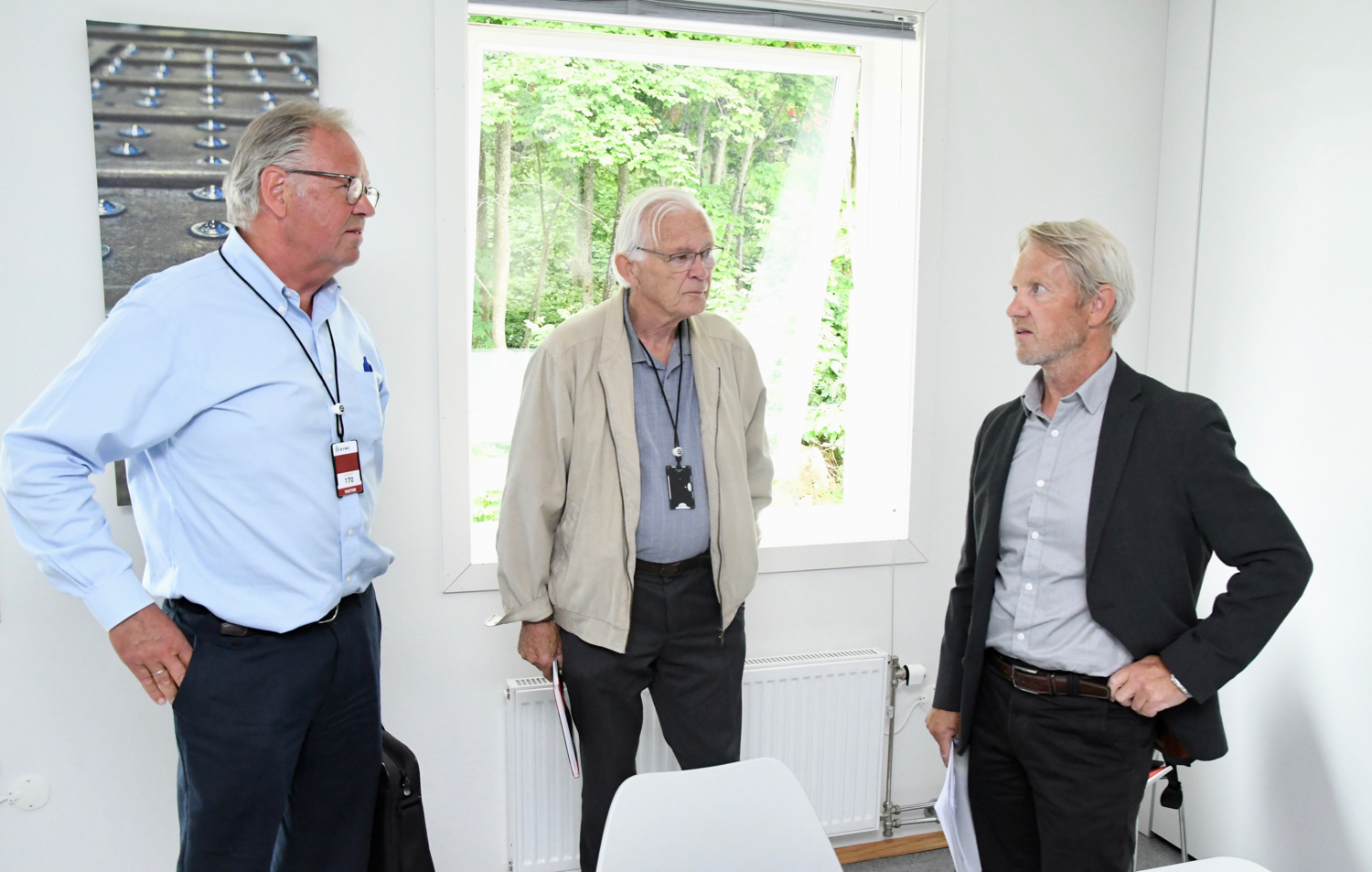 Serial entrepreneur Arne Smedal and his CeFront-team are joining forces with Nymo to establish a factory for floating windmills in Arendal.

“Building on 30 years of experience from the oil and gas industry, we aim to develop the optimal floating windmill. All parts are to be produced in low cost countries and assembled in Arendal, from where the completed windmills will be transported to their final destinations,” explains Lars Ødeskaug, CEO at Front Energy.

Arne Smedal has designed a floating support structure on which giant windmills may rest. The structure is 100 meters wide and weighs 3,100 tons. It can support windmills that are 130 meters tall, sporting a 220 meters diameter wingspan.

“If we succeed, this could result in 100 new jobs in Arendal,” says Smedal.

Floating offshore wind is still in an early phase. Equinor is leading the field of developers with an operational floating wind farm outside Scotland and plans for building an even bigger wind farm, Hywind Tampen, on the Norwegian Continental Shelf.

“Hywind Tampen relied on NOK 2.3 billion in governmental support in order to be competitive. Compared with Hywind, we need to cut costs in half – which is close to where our numbers are today,” says Ødeskaug.

He shares an idea of a streamlined production facility, located in Eydehavn, where Nymo already has a presence.

“We are excited to be part of this project. It will call on Nymo’s core expertise,” says Øyvind Boye, CEO of Nymo.

Plans for the floating offshore wind plant were introduced on Wednesday, when Jonas Gahr Støre, leader of the Norwegian Labour Party, visited Nymo in Grimstad.