Prepares follow-up to IT security course 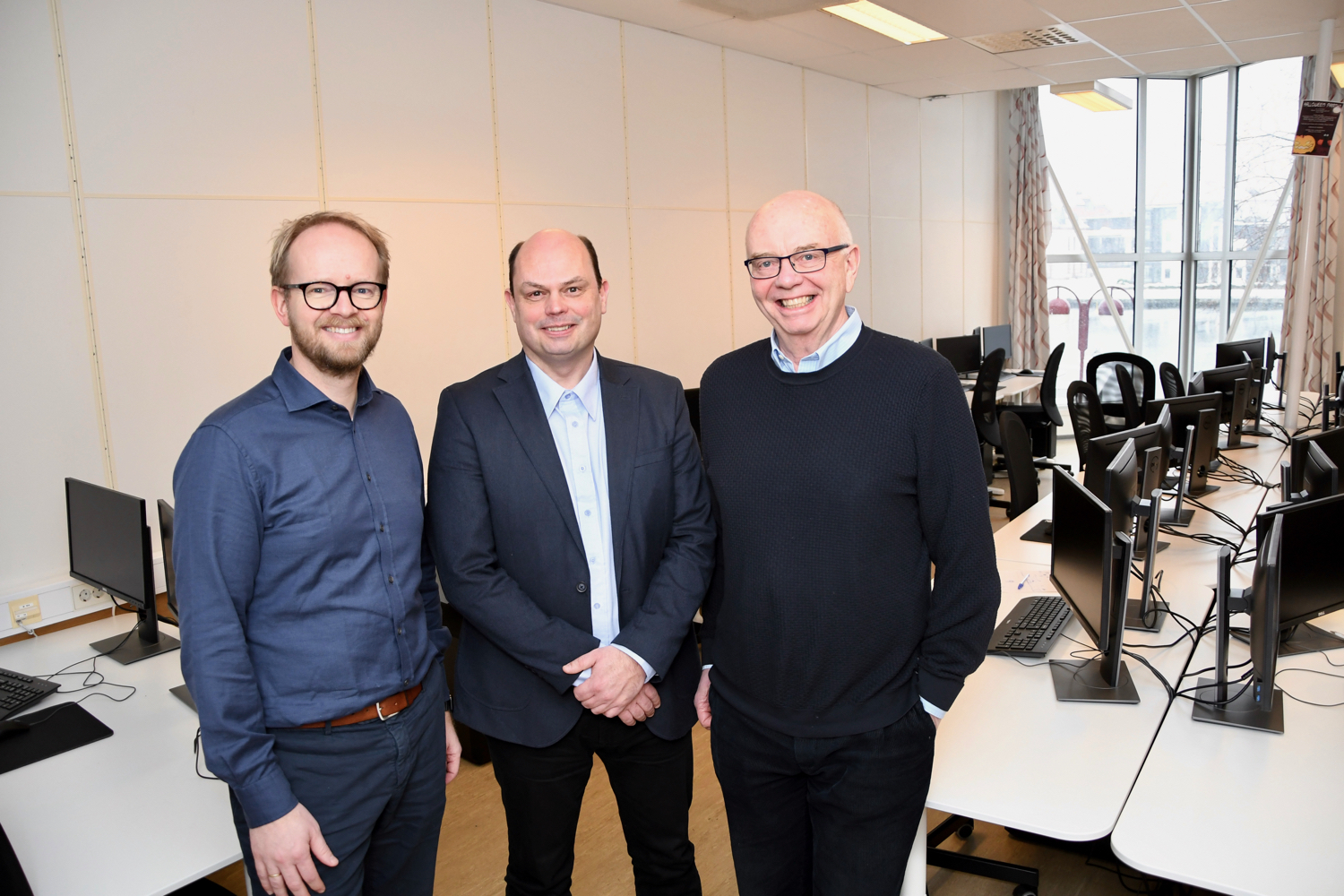 An IT security pilot course, developed by and for the business sector in Southern Norway, is considered a success. A sequel is being planned.

“IT security is increasingly relevant. A new security law, which came into effect in January, reinforces this trend and can form the basis for a new IT security course tailored to the regional business sector,” says Ernst Sundt, Director of Development at Noroff.

“At Noroff, a main focus is to provide students with competences that are in demand and which will enable them to find employment quickly. Never ever have we had a stronger business-oriented focus than in this course,” says Sundt.

Experiences from the development of the new study program, has been implemented in other study programs, such as Cyber ​​Security, Digital Investigation and Networking and IT security.

BROAD COLLABORATION
The syllabus was prepared in a broad collaboration between Noroff, the technology cluster GCE NODE and the ICT cluster Digin, with support from Innovation Norway. Several other actors also contributed strongly in the process, including the Norwegian National Security Authority, the Norwegian Communications Authority and the Norwegian Data Protections Authority.

The ten most relevant topics were developed into ten mini-courses, which in total became a subject combination that was incorporated into a study plan for a new bachelor’s degree.

Several companies in GCE NODE and Digin contributed with lecturers. Among the 19 participants in the study, a majority came from the supplier industry, which was the main target group.

“Equipment made by GCE NODE companies has an increasing number of sensors and advanced software that make it possible to remote control operations. For this to work, secure transfer of data is absolutely essential, but qualified IT security personnel can be hard to find. Therefore, this study has been of great importance to us,” says Audun Skare, Project Manager at GCE NODE.

A STEP FURTHER
“We are looking to improve IT security competence, but it has been difficult to recruit the necessary expertise. Thus, we invested in this study program that builds competence and builds the region. Now, we are looking to explore how to take it a step further,” says Otto Isaksen, General Manager of Digin.

A new security act, which came into force in January, makes this more relevant.

“As the government looks to raise the level of IT security, our region has already started the process. We will explore if we can develop a sequel course, again tailored for the regional business sector,” says Isaksen.