Profitable exploration on the NCS 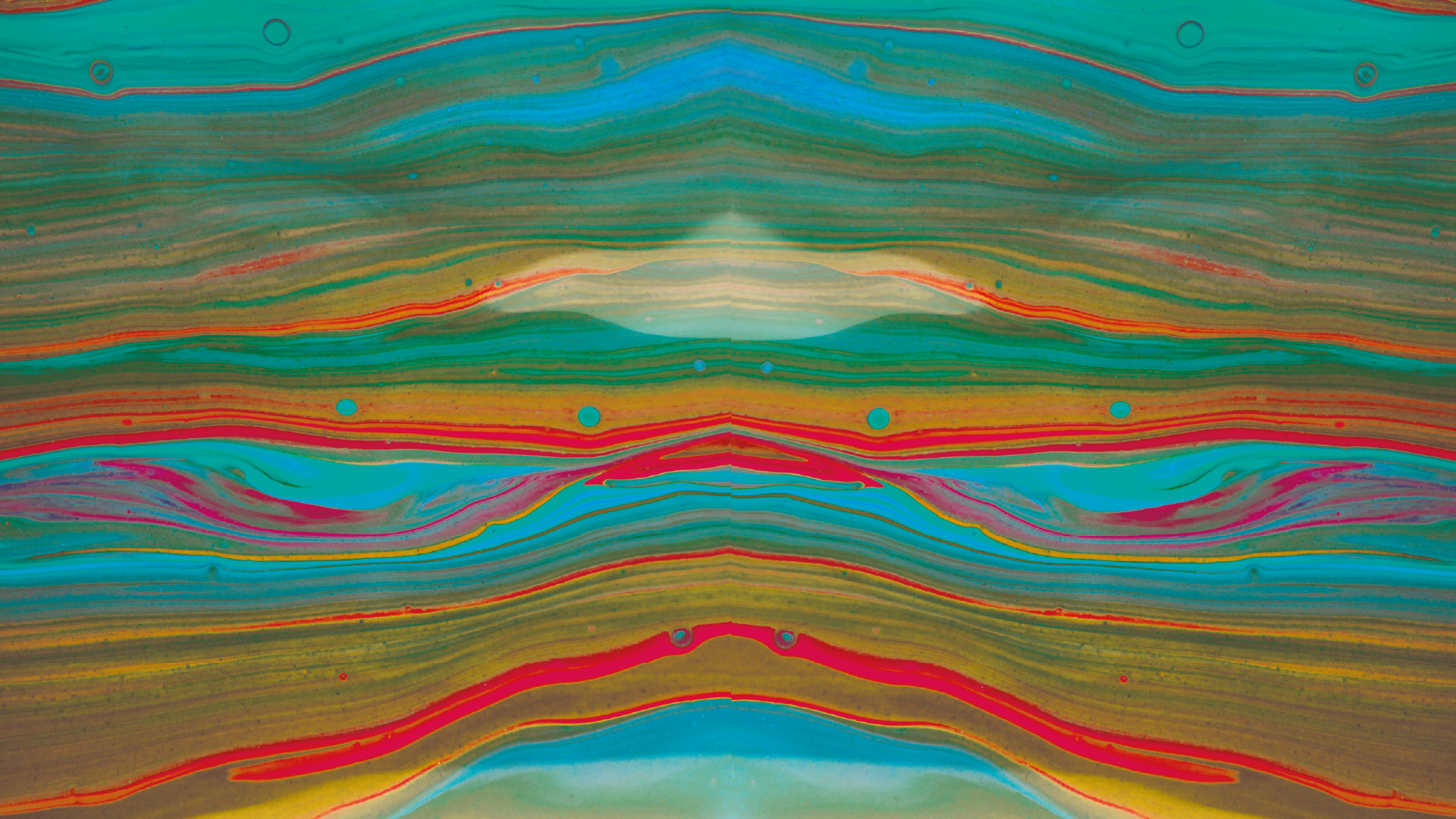 Exploration activity on the Norwegian Continental Shelf (NCS) is profitable in all areas and minor discoveries account for a significant share of value creation. There are still vast remaining resources in all areas.

These are among the main conclusions in the Norwegian Petroleum Directorate’s new resource report for exploration, which was presented today.

Exploration activity has been high in recent years.

“A diverse range of players, good access to acreage and a higher volume of better-quality data have contributed to many discoveries. In areas with available and cost-effective infrastructure, even small discoveries can create substantial values. Low unit costs also mean that future exploration can be profitable”, says Torgeir Stordal, Director for Exploration in the Norwegian Petroleum Directorate (NPD).

There are still substantial remaining resources in all areas. Exploration needs to continue at a high pace across the entire shelf, particularly in areas where the infrastructure has a limited lifetime.

The decline in demand for oil and lower prices have led oil companies to reduce their exploration budgets for the year and postpone a number of exploration wells. The Norwegian Petroleum Directorate (NPD) projects that about 30 exploration wells will be drilled in 2020, which is about half the level from the previous year.

“Without new discoveries, oil and gas production could decline rapidly after 2030. New exploration technology and big data analyses can contribute to more discoveries on a mature shelf”, Stordal says.

Exploration has also been profitable in the Barents Sea, but value creation has been lower than in the other ocean areas. However, the analysis shows that profitability in the Barents Sea has increased significantly in the second half of the ten-year period, from 2010-2019, as the activity was higher than during the first ten years.

The NPD’s analysis is primarily based on figures the oil companies have reported to the directorate themselves, as well as the cost and price assumptions in the Revised National Budget for 2020. This means that the projected future oil price will rise gradually to USD 50 per barrel in 2030.

Average unit costs for discoveries in the 2000-2019 period were around 25$/bbl. If we can keep the costs at about this level, future exploration will be profitable even with low oil prices. It will be important to develop minor discoveries while there is available capacity in nearby infrastructure. Exploration is urgently needed in areas where the infrastructure has a limited lifetime.

Vast resources not yet proven
The estimate for undiscovered resources on the Norwegian shelf is at about the same level as in the previous update two years ago. About 25 per cent of the overall resources on the shelf have not yet been proven.

The Norwegian shelf is well-positioned for the energy transition
Norwegian emissions are significantly lower per produced unit than the average for oil-producing nations, and the industry aspires to reduce this further. Both the Intergovernmental Panel on Climate Change and the International Energy Agency’s (IEA’s) scenarios estimate that there will be a need for carbon capture and storage to reach the objectives of the Paris Agreement.

The NPD has mapped areas suitable for long-term, safe storage, and one of these will be used in connection with the Government’s recently proposed Longship project. An increased need for CO2 storage, e.g. in Europe, could represent new opportunities for value creation on the shelf.

The Government decided this year to initiate an opening process for mineral activities on the Norwegian continental shelf. The NPD will contribute in the impact assessment and resource assessments in this overall effort.

The NPD has been working for several years to map mineral deposits and is now working on data analyses, geological evaluation and is also planning new mapping expeditions.

Vast oil and gas resources with a low carbon footprint, good storage capacity for CO2and opportunities for mineral resources on the seabed mean that the Norwegian shelf is well-positioned for the future energy transition.

An arena for innovation