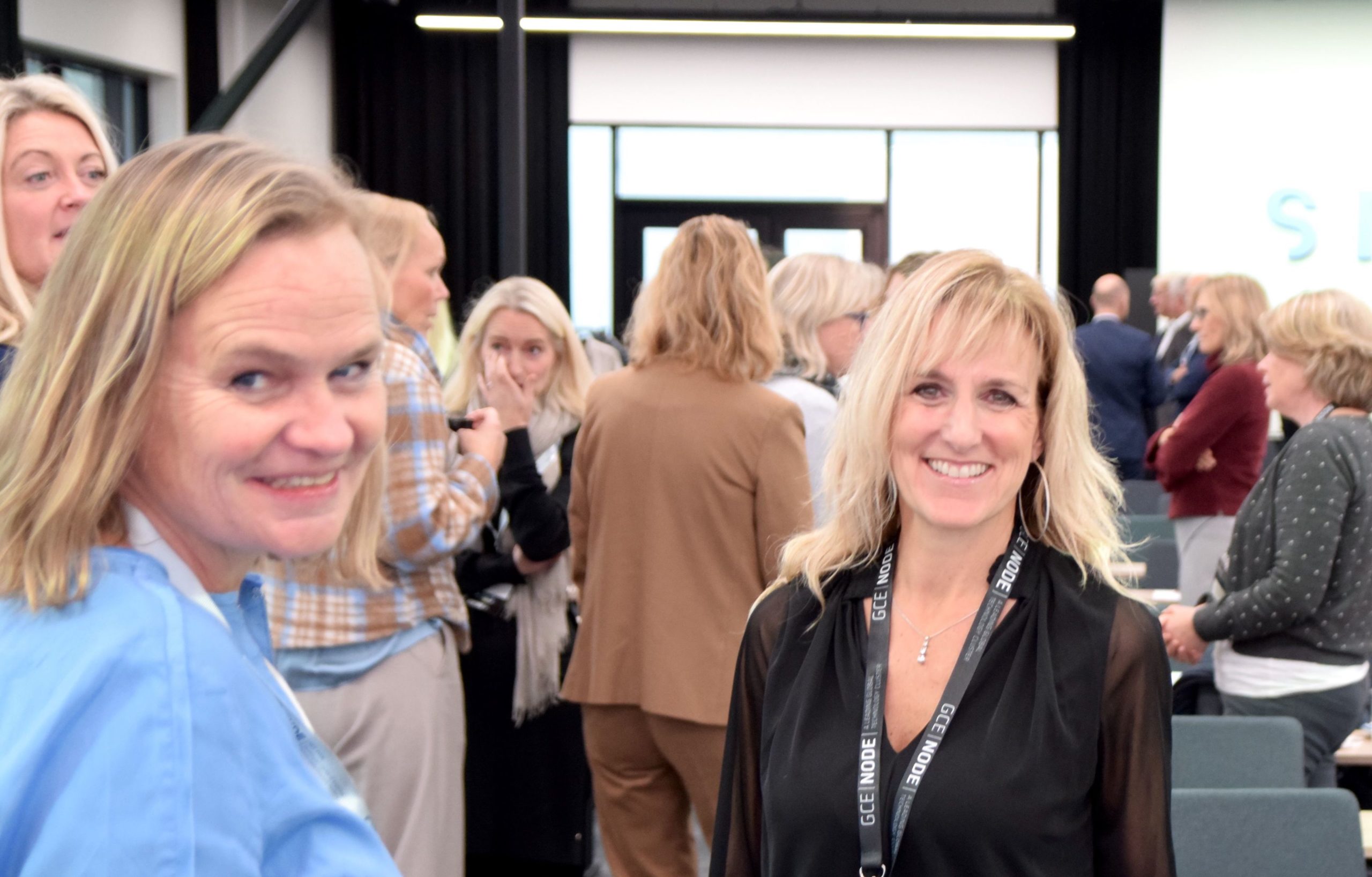 The jubilee event in Kristiansand last weekend gathered a prestigious group of speakers, some via link, who all addressed issues concerning diversity and gender equality – both in general and more specifically with regard to hi-tech and male dominated industries.

Moræus Hanssen and Dedichen agreed that the responsibility for promoting diversity and gender equality falls on the leaders of a corporation.

«As a leader, I would often have an opportunity to make a difference by pushing for more women in executive positions,” says Moræus Hanssen.

She offered the following pieces of advice to industries in want of more female leaders: Provide early entry points into leading positions, use existing role models, and make sure to show how rewarding and fun it is to work in the industry and business sector.

Chairman of the Board of GCE NODE, Eirik Bergsvik, addressed the same topic.

“There are not enough women in technical positions. NEW can make a difference through recruitment project NEW Faces and leadership development program NEW Mentor,” said Bergsvik.