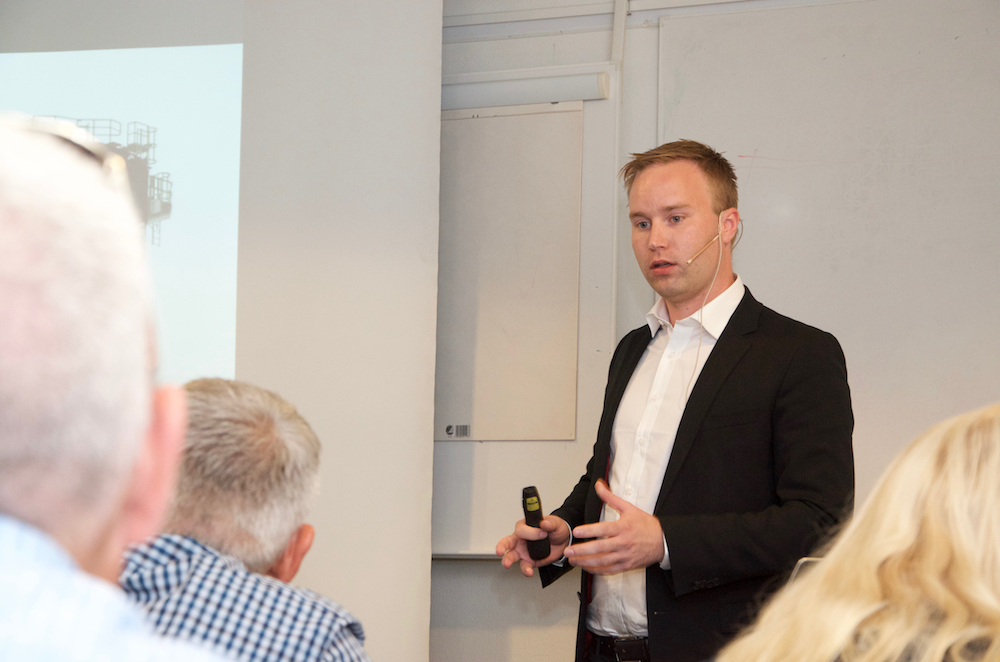 CEO Christoffer Jørgenvåg at Red Rock gave a presentation at a GCE NODE event during Arendalsuka 2016.

NODE companies Red Rock Marine and Nymo are among the eight finalists for the “Best Agder Company” award (Årets Sørlandsbedrift).

Red Rock has increased revenue from MNOK 0 to 57 in just five years. And Nymo landed a huge contract on Johan Sverdrup last year. This is part of the reason why the jury selected the two companies as finalists.

Inadequate cybersecurity could put you in jail