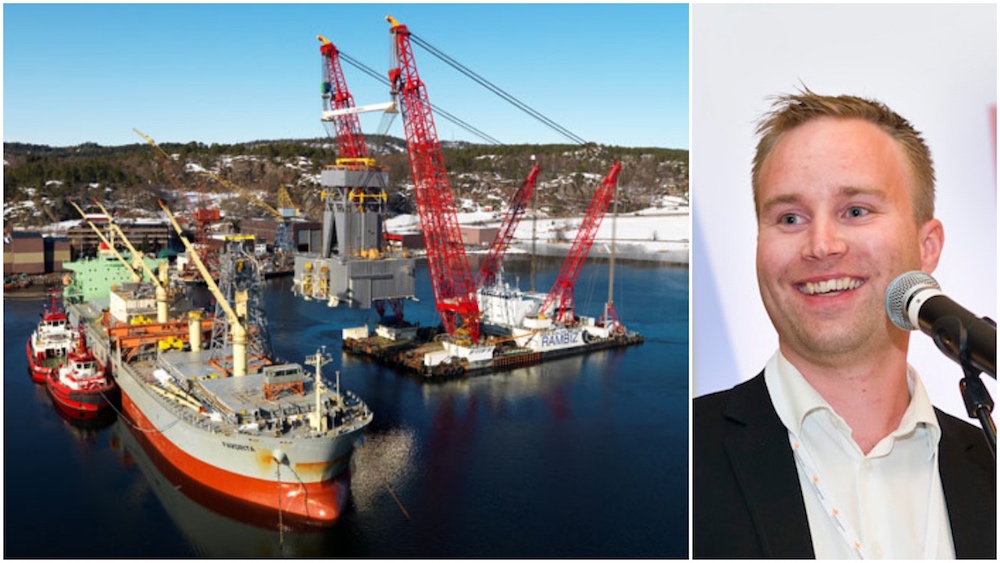 Nymo in Grimstad and Christoffer Jørgenvåg at Red Rock compete for a place in the semi-finals.

Red Rock has increased revenue from MNOK 0 to 57 in just five years. And Nymo landed a huge contract on Johan Sverdrup last year. This is part of the reason why the jury selected the two companies as finalists.