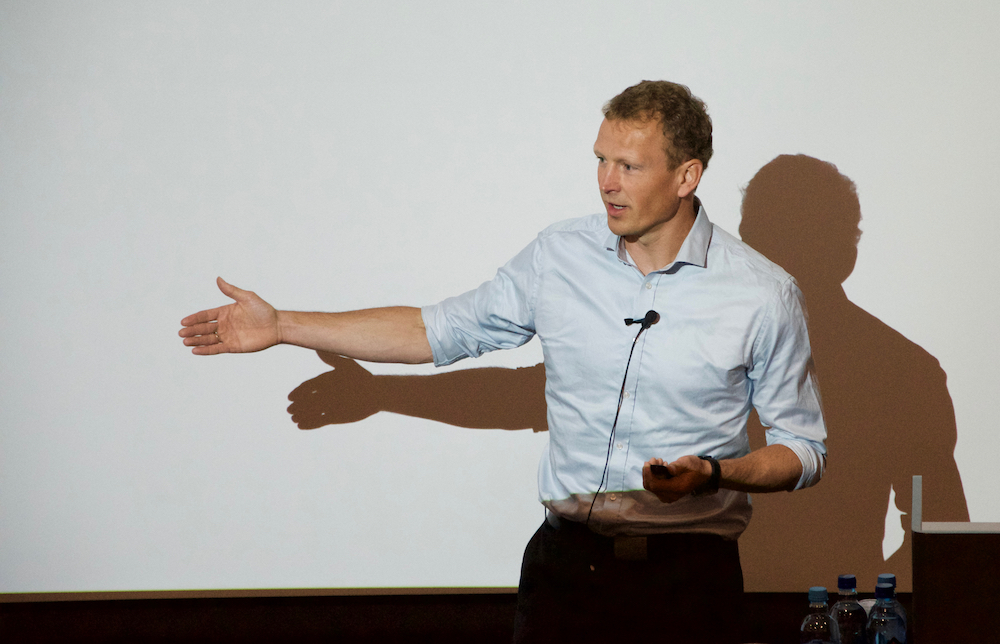 “With such a remarkable learning curve, solar and wind energy will, at some point, outperform fossil energy even without subsidies for renewables or a price on CO2-emissions”, said Stig Schjølset, Head of carbon analysis at Thomson Reuters at the Energy Outlook conference in Arendal Tuesday.

Schjølset predicted that electric cars will be both better and cheaper than other cars within a few years, which will lead to a dramatic shift in the energy sector.

“Climate is high on the global agenda. The Paris agreement calls for every country to set their own climate goals, which they strive to reach – and even though there are no consequences if they fail to reach their goals, there is still an outspoken will to move in a greener direction. This will trigger more investments into renewable energy sources, which will result in more production and ultimately lower costs”, says Schjølset.

“So basically, all technologies that compete with oil and gas have falling costs, and everything we know suggests that this will continue for years to come. Oil and gas will eventually lose this battle”, says Schjølset.