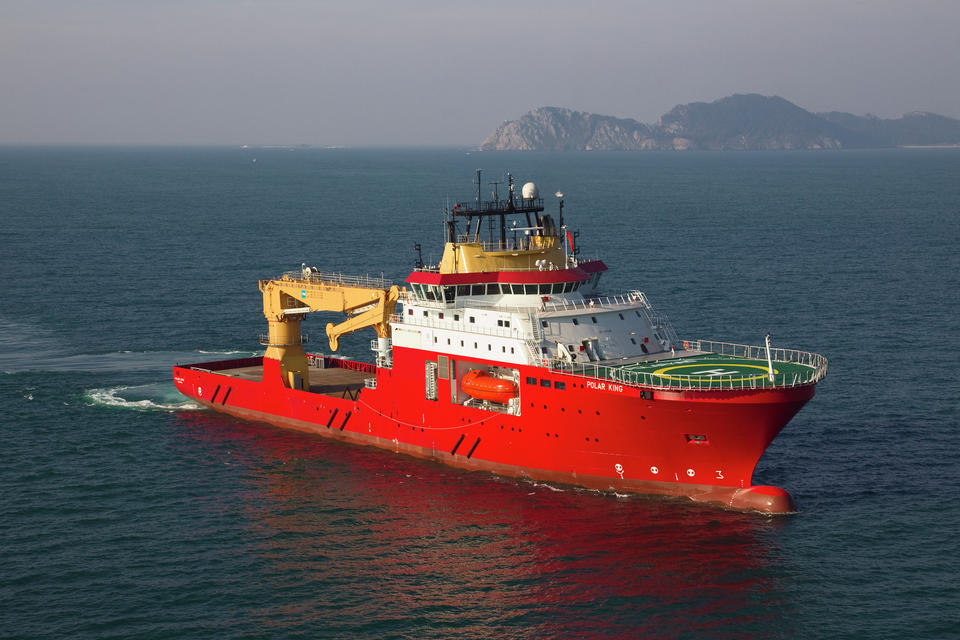 A research cruise is underway to investigate the potential for mineral extraction on the seabed.

The Norwegian University of Science and Technology (NTNU) and Marmine project partners, including GCE NODE and National Oilwell Varco, embarked on a cruise on the vessel Polar King last week.

Funded by the Research Council and the leading Norwegian companies through the project Marmine, the cruise will go to selected areas of the mid-ocean ridge north of Jan Mayen, previously identified by the University of Bergen. This is an area under Norwegian jurisdiction and the results of the survey will be significant for Norway’s role within an area of great industrial potential. Researchers will be at sea for three weeks.

Various underwater vehicles are used for data collection. Rock samples and biological samples will ne taken from the seabed. Data and samples will be the basis for research on various technological aspects associated with mineral extraction on the seabed, and concentration of the various metallic minerals. The early resource estimates will be tested and the data will contribute to new estimates being made. It is believed that scientists will have data for at least four years of research on various issues after the cruise.

NTNU has previously estimated that the Norwegian continental shelf may contain large values of minerals and metals.