See you next year, Houston! 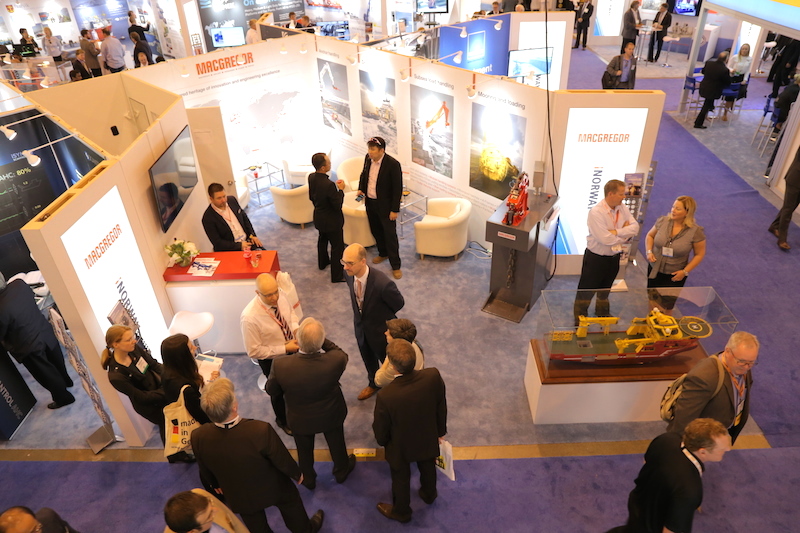 As GCE NODE and the Agder delegation travel back home to Norway, plans are already made for a return to OTC in 2016.

“We will explore the possibility to coordinate a joint NODE stand for small and medium sized companies in the cluster. Several companies have approached us and encouraged us to do so”, says Anne-Grete Ellingsen, CEO of GCE NODE.

When OTC 2015 closed Thursday afternoon, Ellingsen and the NODE-team looked back at an interesting and rewarding week in Houston.

“We had a very good pre-conference program, put together by the Norwegian Consulate, Kristiansand Municipality and GCE NODE. And we had a very interesting closing session on Big Data. In between, we were shown a lot of interest from a large number of people at the NODE stand at OTC”, says Ellingsen.

Offshore Technology Conference (OTC) is the world’s largest oil and gas expo. Organizers say more than 94,700 attendees from 130 countries gathered at the annual conference. It is the sixth largest attendance in the 47-year history of OTC.