“Tear down silos, liberate your data” 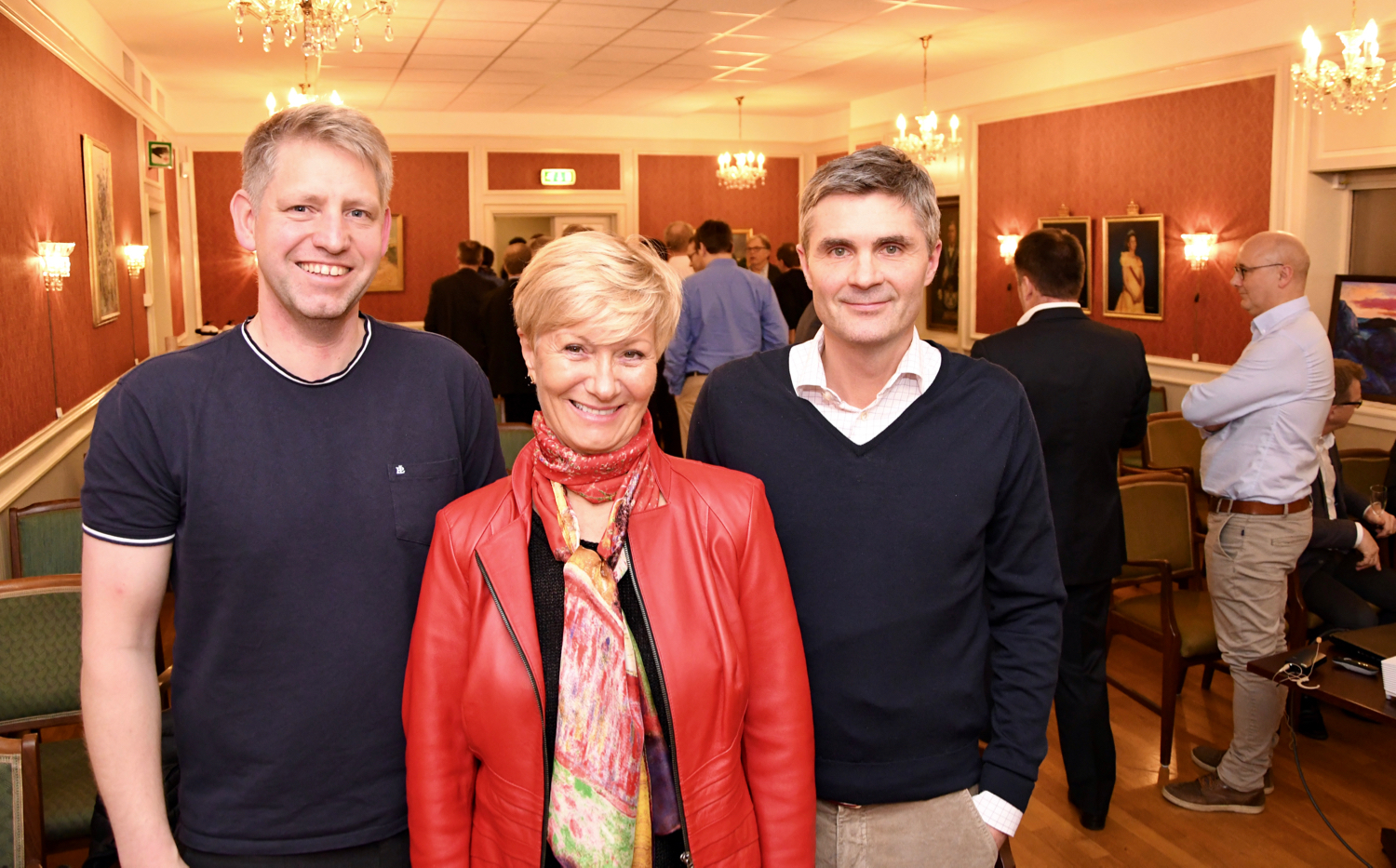 “If we exploit the possibilities presented by data, the cost saving potential for oil and gas is huge,” says John Markus Lervik.

As founder and CEO of Cognite, Lervik has contributed to Aker BP’s new strategy for digitalization. Thursday night, he gave a presentation to a group of 50 CEOs and GMs at GCE NODE companies at the semiannually Top Leader Forum in Kristiansand.

“Digital technologies are re-shaping the world. This is why Aker BP has defined digitalization as a key part of its strategy to build the leading independent offshore E&P company,” said Lervik.

To illustrate the power of data, he showed how Elon Musk’s company, Space X, has disrupted the aerospace industry. By rethinking and digitizing space rockets, Musk has succeeded in landing and reusing rockets, thus cutting costs tremendously. As a result, Space X has captured 60 per cent of the market in just a few years.

POOLS OF DATA
Lervik said oil companies are already swimming in pools of data, but lack the necessary tools and coordination to make proper use of vast data streams.

“A typical oil and gas operator runs 100 operational data systems, with 4800 active integrations and 500 connections rebuilt every year. Because we live in a world of silos, we are not able to map more than 60 per cent of data. Our industrial IoT Data Platform tears down data silos and liberates your data. It is a data platform with no lock-in. Customers own and control own their data and have immediate access to live and historic data,” explains Lervik.

According to Lervik, Aker BP receives more than 800,000 sensor data per second from its installations.

“A systematic use of such vast pools of data, combined with machine learning, will transform the industry. Already by 2020, cost savings potentials are estimated at approximately NOK 30 Billion per year on the Norwegian Continental Shelf alone,” says Lervik.