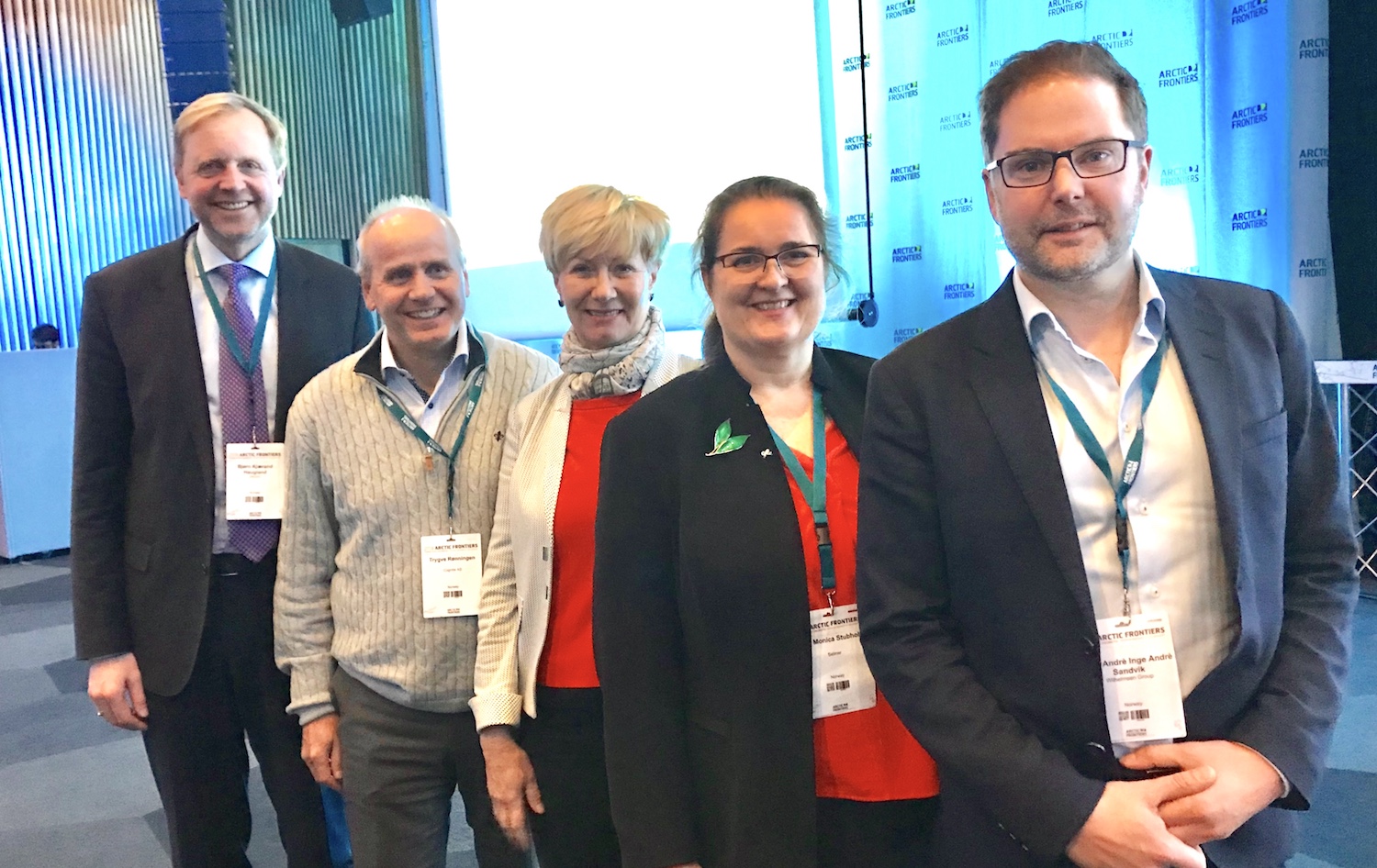 Technology transfer from oil and gas will play an important role in the development of other ocean industries.

“Maritime markets will greatly benefit from competence and technology from the oil and gas industry. We see a high potential for crossover to other ocean industries, such as offshore renewables, fish farming in open sea and subsea mining,” says Anne-Grete Ellingsen, CEO of GCE NODE.

She gave the same statement in her presentation in Tromsø last week, at Arctic Frontiers, an international arena addressing development in the Arctic. Annually the conference attracts more than 1,000 participants from 25 Arctic and non-Arctic countries, representing science, business, politics, and civil society.

Ellingsen spoke during a session called ‘Business in a low carbon world. Mission impossible?’ Citing numbers from the Norwegian Oil and Gas Association, she argued that emissions on the Norwegian Continental Shelf are less than half of emissions in the global oil and gas industry.

”Due to strict regulations, the NCS has a low environmental footprint in an international perspective. The industry in continuously taking new initiatives to further reduce emissions and cost and also to increase safety,” said Ellingsen.