The Norwegian hydrogen industry is currently of limited size, but holds large potential, according to a report from Menon Economics.

“The Norwegian hydrogen industry consists of equipment and technology distribution, service providers, hydrogen and ammonium production as well as distribution. Equipment and technology distributors and service providers currently make up the majority of the industry today, closely followed by production, when measured in number of companies present in Norway,” says Menon in a report commissioned by the Arena H2 Cluster and partners, including GCE NODE.

The revenue generated is primarily driven by equipment or technology distributors that cater to a global market. The remaining part of the industry is characterized by a larger number of companies who are in the early stages of developing their business opportunities within hydrogen, where only a limited share of the employees is dedicated to this work.

Despite the hydrogen industry as a whole being of relatively limited size today, it consists of ambitious industry players where the majority are targeting market segments with substantial growth potential. This is made clear by the fact that a substantial share of today’s activities is related to development of new projects.

“Our mapping shows that there were 59 hydrogen and ammonium projects under development in Norway during the fall of 2022. These are projects set on building production facilities for hydrogen/ammonium, as well as building or expanding production units for equipment that are part of production processes or application,” says Menon in the report. 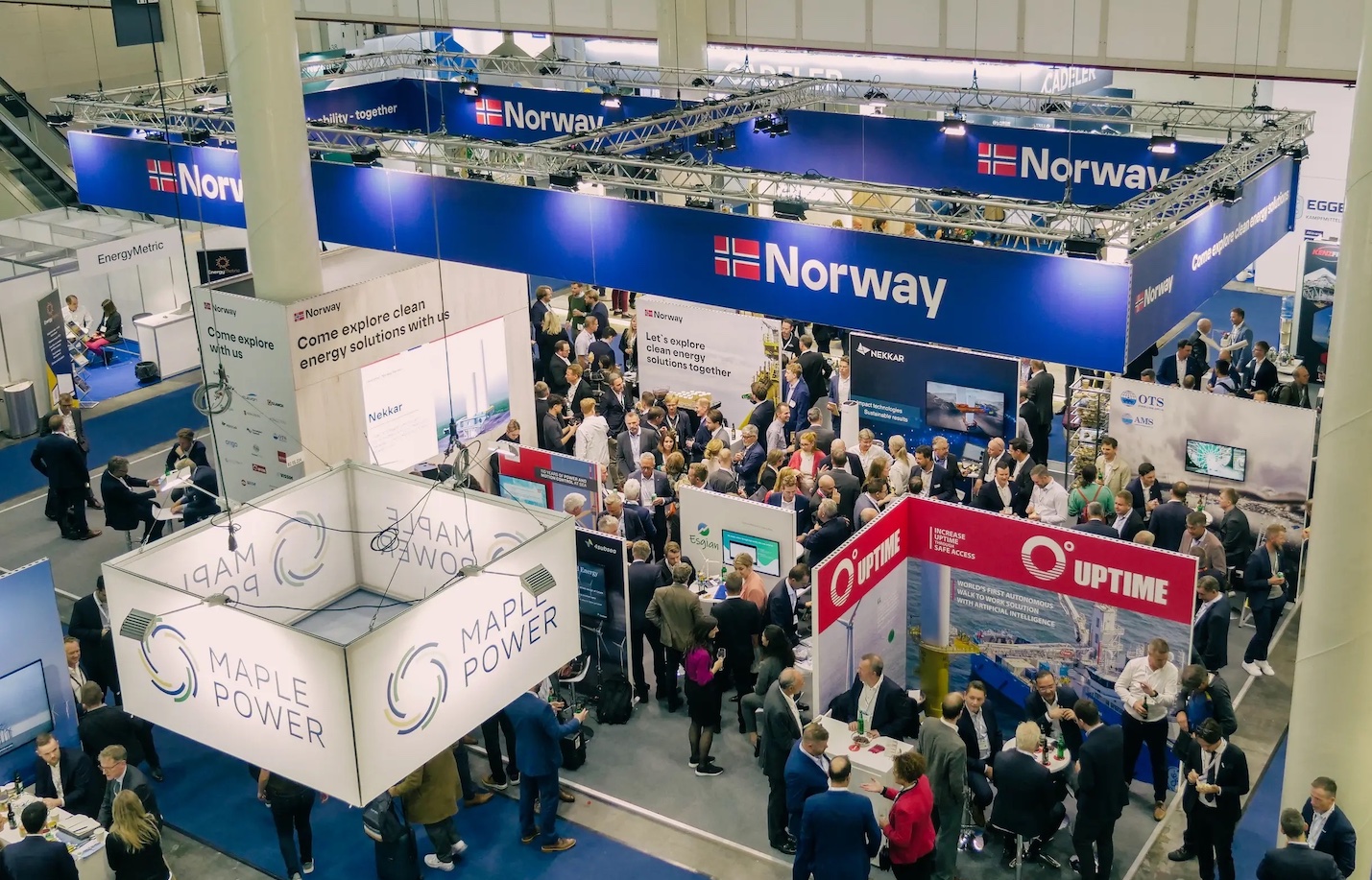 Join the Norwegian pavilion at WindEurope