“The train for Mexico is leaving” 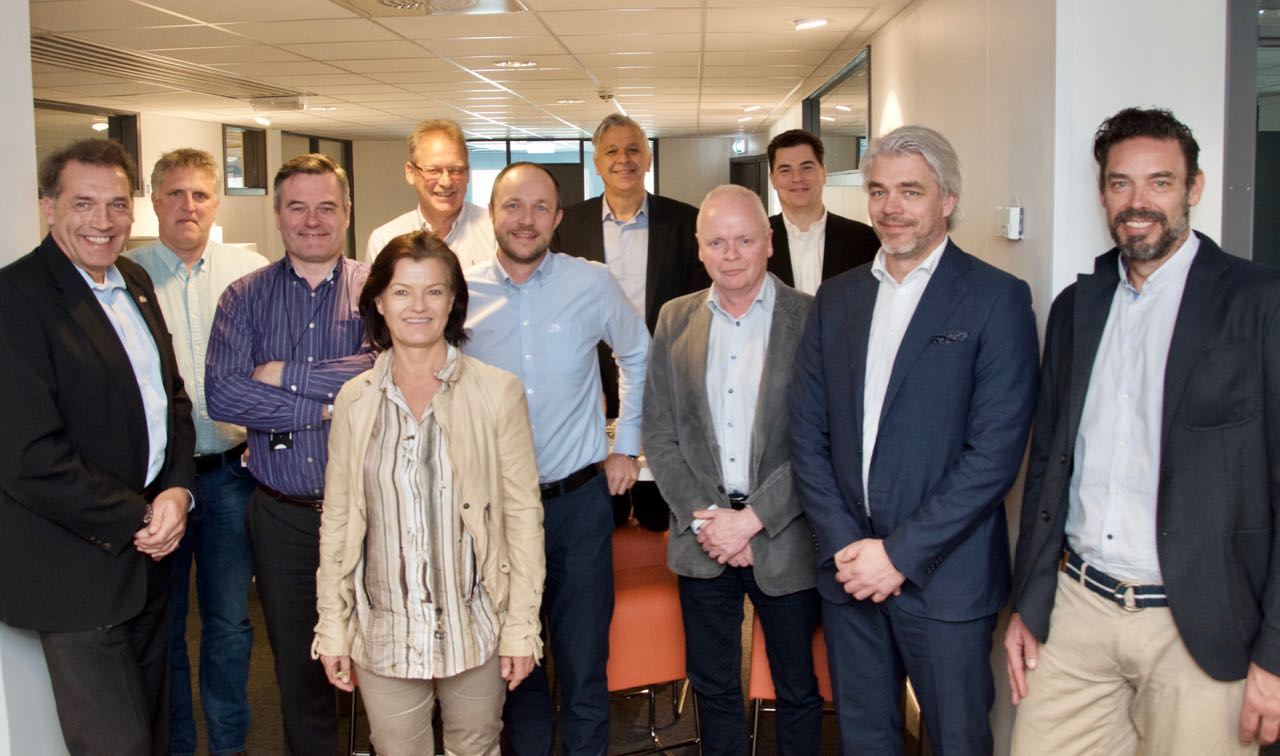 Energy and transparency reforms have ended 75 years of monopoly in Mexico. New opportunities for NODE companies were addressed in a seminar Tuesday.

“The train for Mexico is leaving. Mexico provides tremendous business opportunities, which we urge Norwegian companies to explore. Investments in the oil and gas sector are estimated to USD 40 billion every year from now till 2040,” says Asbjørn Flo, Director of Innovation Norway in Houston, covering the Mexican market.

“With a population of 122 million people, Mexico is the 15th biggest economy in the world today. According to Goldman Sachs, Mexico will grow in to the world’s 5th largest economy by 2050,” said the Campuzano, addressing the seminar online.

The Ambassador said Mexico is aware of its challenges and are addressing them.

“Mexico has shaped a decisive strategy of openness and support for key strategic reforms to boost economic growth. We are strengthening our legal framework to provide transparency, certainty and safety. This makes Mexico more attractive to investments,” said Campuzano.

BE AS MEXICAN AS YOU CAN
Enrique Garza, Managing Partner at the law firm Garza Tello & Asociados, provided legal advice, but also advice on human relations and interactions:

“When dealing with Mexicans, be as Mexican as you can! It is a common mistake to expect that things will be done in the same manner as in Norway. They will not! We are Latins. We are very sentimental. So be patient. The meetings will not start when you think they will start. You will have to wait for 30 minutes, best case. Be patient when things are done in a different manner than you are used to. It is just the way it is,” said Garza.

He stressed that meeting and spending time with your clients and counterpart is fundamental for building up a strong relationship.

“Also, there is no need for a middle man. Many foreign companies have operated on their own and been very successful doing so. Doing business in Mexico is much easier than in for instance Brazil. The processes are simpler,” said Garza.

NORSAFE HAS OPERATED IN MEXICO SINCE 1999
Norsafe has been a supplier to the Mexican oil and gas sector and navy for almost 20 years, delivering lifeboats and navy vessels. In 2007, Norsafe Mexico was established to further strengthen the local presence.

Norsafe’s SVP Sales and Marketing, Frode Grøvan, has noticed an increase in the activity level in Mexico. He provided some pieces of advice for fellow NODE companies.

“Speak the language! You need to have Spanish speakers in meetings, and you need to understand the cultural differences. Expect delays and expect to wait. We know some companies are concerned with corruption. We have encountered corruption at very low levels of the state company Pemex, but never at higher levels,” said Grøvan.