“This will save us time and money” 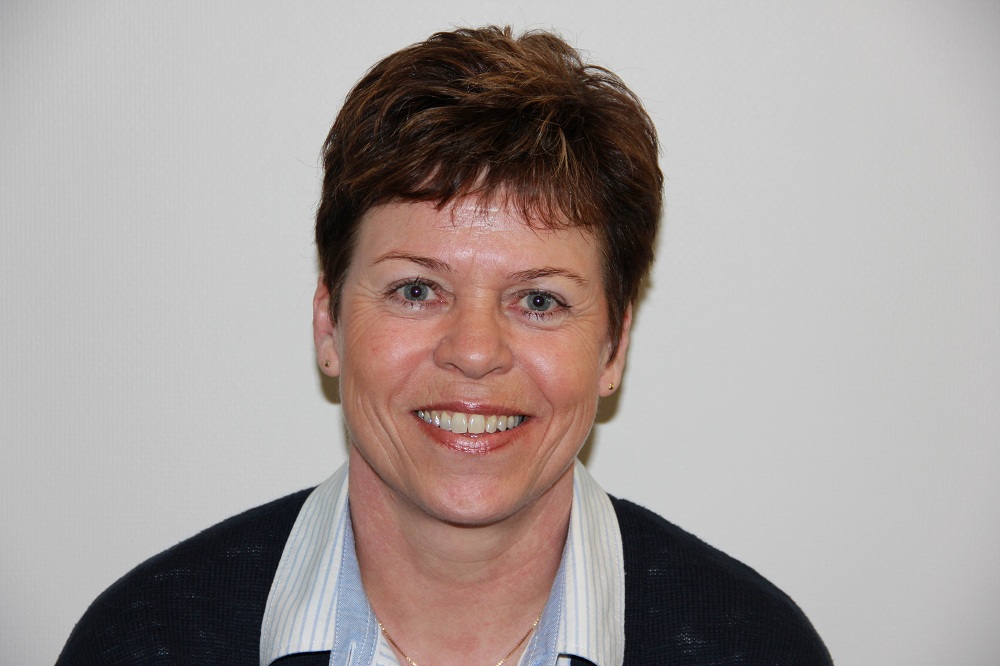 Vibeke Zernichow is HR Manager Competence at Cameron in Kristiansand.

“We are glad to see CETOP2 offered in Kristiansand. It is of great value for the region when this education is offered locally. It will save us time and money”, says Vibeke Zernichow, HR Manager Competence at Cameron.

“Our policy has been to send all new mechanical/hydraulic service engineers to Geilo to be CETOP 2 certified. On average, we have sent eight to ten people to Geilo every year. Due to the market situation, we expect this number to be much lower in 2016 and 2017, but whenever new service engineers are hired, they will attend this education whenever needed”, says Zernichow.

“The time and costs involved in sending people to Geilo were considerable. We expect to save time and money as the education and certification is now offered only 15 minutes from downtown Kristiansand”, says Zernichow.

“We consider sending two or three employees to the first course. They are ready to hit the books and explore the lab”, says Zernichow.