Underinvestment will lead to O&G shortage 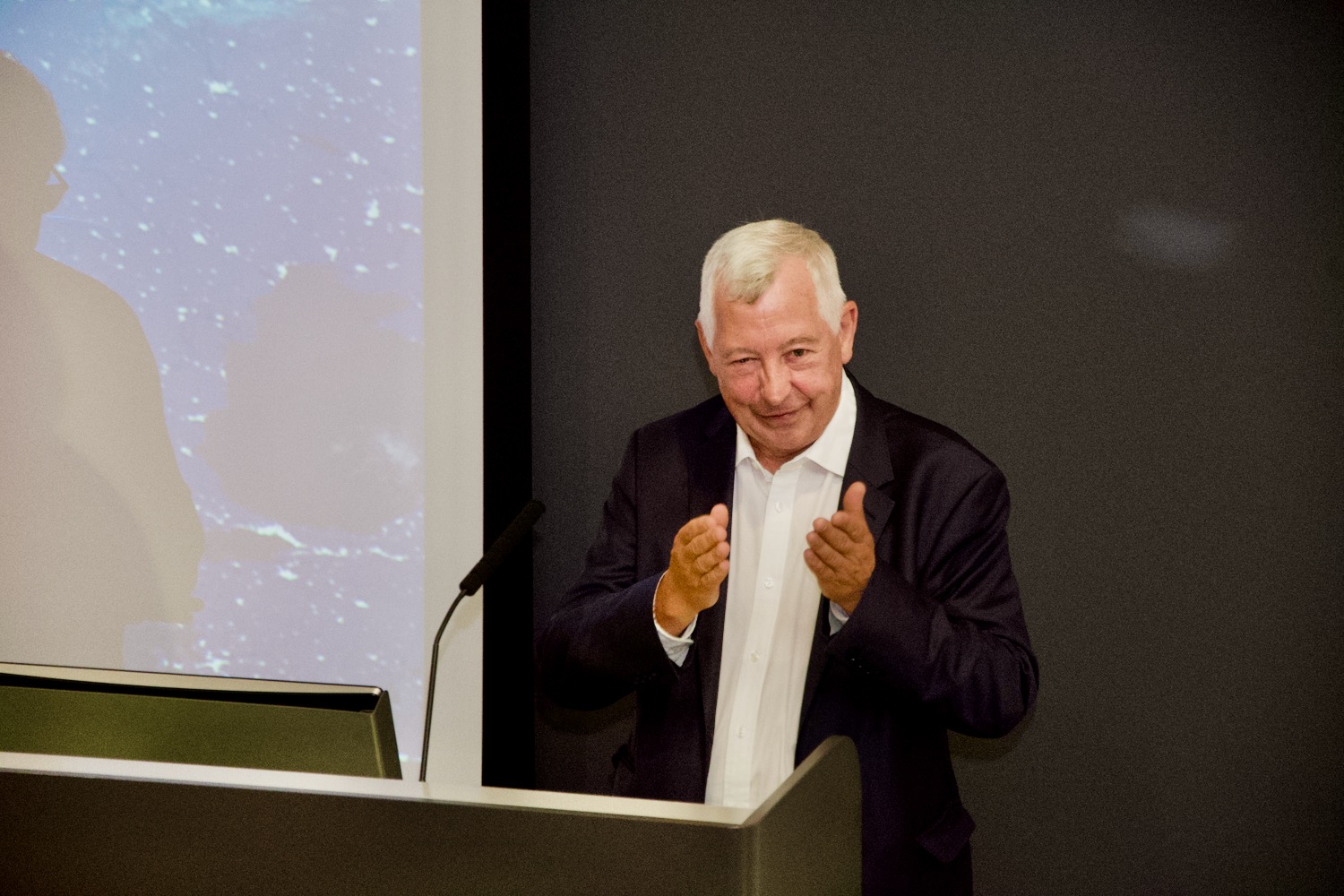 If industry leaders and market analysts are right, oil and gas prices will remain high for a long time.

At the annual Arendalsuka-seminar “The Future of Energy” Tuesday morning, there were arguments only for a prolonged period with higher energy prices.

Visiting Professor at King’s College London was perhaps more bullish than all the oil and gas representatives in the room, stating that there will be a shortage of oil and gas world-wide for years to come.

“Demand will grow as more and more people have the economic ability to purchase energy, of which most will be fossil fuels. Today, 80 percent of the world’s energy supply comes from fossil sources. This is only very slowly changing, so that by the end of this decade, the percentage may be reduced to 75 percent. For political reasons, there are – and will be – underinvestment in oil and gas in Russia, Iran, Venezuela, and Libya,” said Butler.

ENERGY INSECURITY
He believes that we are entering a decade of energy insecurity.

“People want energy independence. However, this is not possible in many countries. For a shift to renewables, we need technology development that will take ten years or more. In the meantime, we will experience a fragmentation of the energy market. Energy may be seen as so important to security, that it will be included as an area in NATO,” said Butler.

He believes in a restructuring of the energy market.

“We will see Asian multinational energy companies, backed by governments. And for sure, a restructuring of the electricity market perhaps led by a Google Energy or Amazon Power – that is international companies that are established to buy energy and re-sell it,” said Butler.

“Climate change remains completely unresolved. The levels of emissions are already back to the pre-pandemic levels. Despite a rapid growth of renewables, emissions are likely to rise in the 2020s and the 1.5 degrees target seems unattainable,” said Butler.

He was backed by Karl Johnny Hersvik, CEO of Aker BP who also argued that oil and gas prices will stay high, because consumption will not drop.

“However, the future will have to be renewable. So how do we as an industry go forward? There will be fundamental changes. Low cost and low emissions volumes will prevail,” said Hersvik.

CARBON CAPTURE
One of the technologies that can come to our rescue is carbon capture. Valborg Lundegaard, CEO of Aker Carbon Capture, explained how her company is working to extract CO2 from thin air.

“Norway has long-term experience in carbon capture – since 1996, in fact. We did extensive testing, development, and validation between 2008 and 2020, and since then we have been delivering commercial projects. The infamous Mongstad project has been instrumental for the development in Norway, and today we have a commercially ready technology for carbon capture,” said Lundegaard.

In 2024, Aker Carbon Capture will make operational a carbon capture project at Norcem Heidelberg Cement at Brevik in Norway.

“A project in the Netherlands is similar in size to Mongstad but at 90 per cent lower costs,” said Lundegaard to underline the development within carbon capture.

HYDROGEN AND OFFSHORE WIND
The Future of Energy also featured Terje Pilskog, CEO of Scatec, who estimated that the global hydrogen demand in 2050 could be six times current demand, and Grete Hexeberg, Project Director Offshore Wind at Equinor who presented Equinor’s plans for building a European energy center in the North Sea.