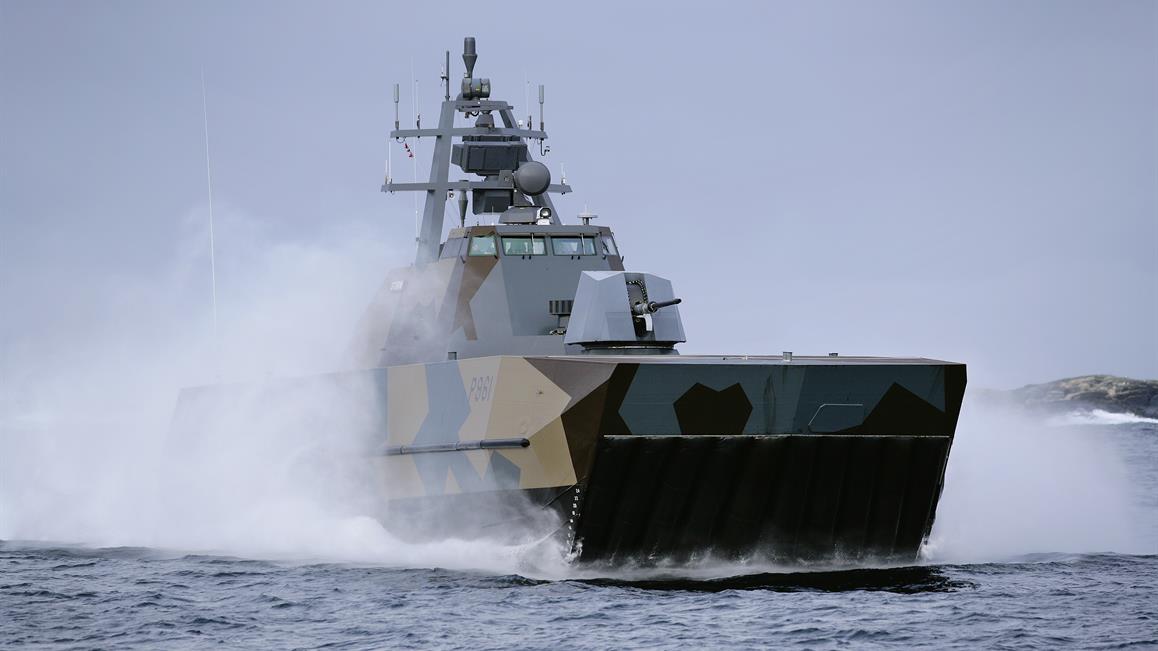 The Norwegian Government is prepared to spend MNOK 500 to upgrade six military vessels at Umoe Mandal.

The six Skjold class corvettes, dubbed “The fastest warship in the world”, were originally built at Umoe Mandal between 1999 and 2012. The upgrade is scheduled to take place between 2020 and 2024. It includes upgrades of components and multiple on-board systems. Kongberg Defence & Aerospace is to upgrade the weapon systems.

“The project reinforces our good and long-term relationship with the Norwegian Navy and ensures that the vessels’ unique capabilities are maintained and improved. It will also secure workplaces during what is a demanding time for the industry”, says Tom Svennevig, CEO at Umoe Mandal.

The corvettes are surface effect ships, floating on a cushion of air between two hulls. Their top speed exceeds 60 knot per hour.