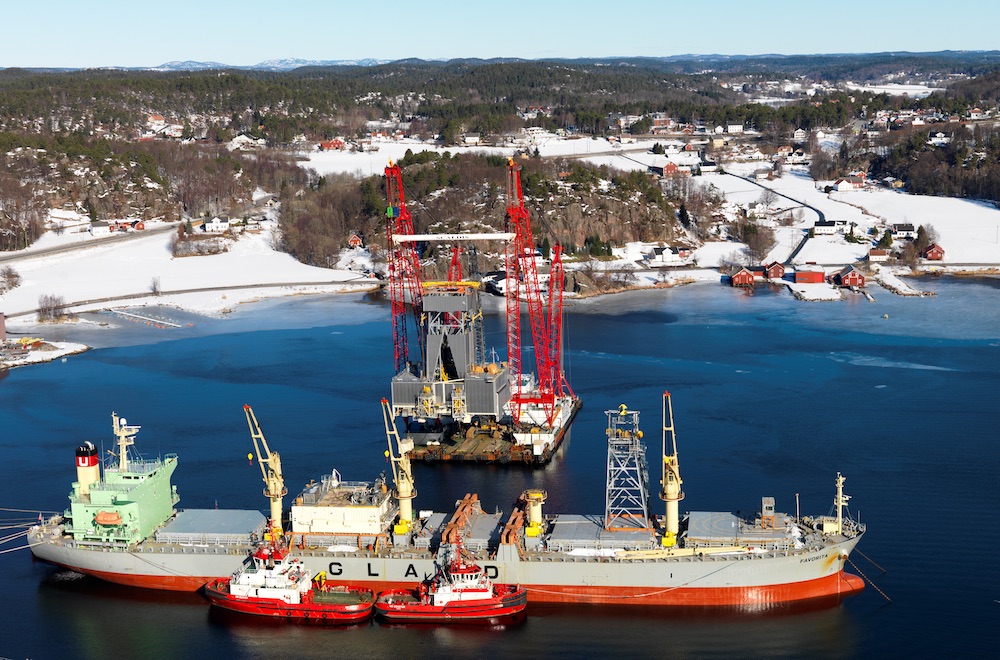 Nymo knocked out NODE-colleague Red Rock in the quarterfinals, but face a daunting task in the semifinal.

Nymo is up against Kristiansand Zoo, Norway’s second most popular tourist attraction, in competition for the “Best Agder Company” award (Årets Sørlandsbedrift).

Only one vote is accepted from each phone number. Voting ends Friday at 8 AM Norwegian time.