”We have come a long way” 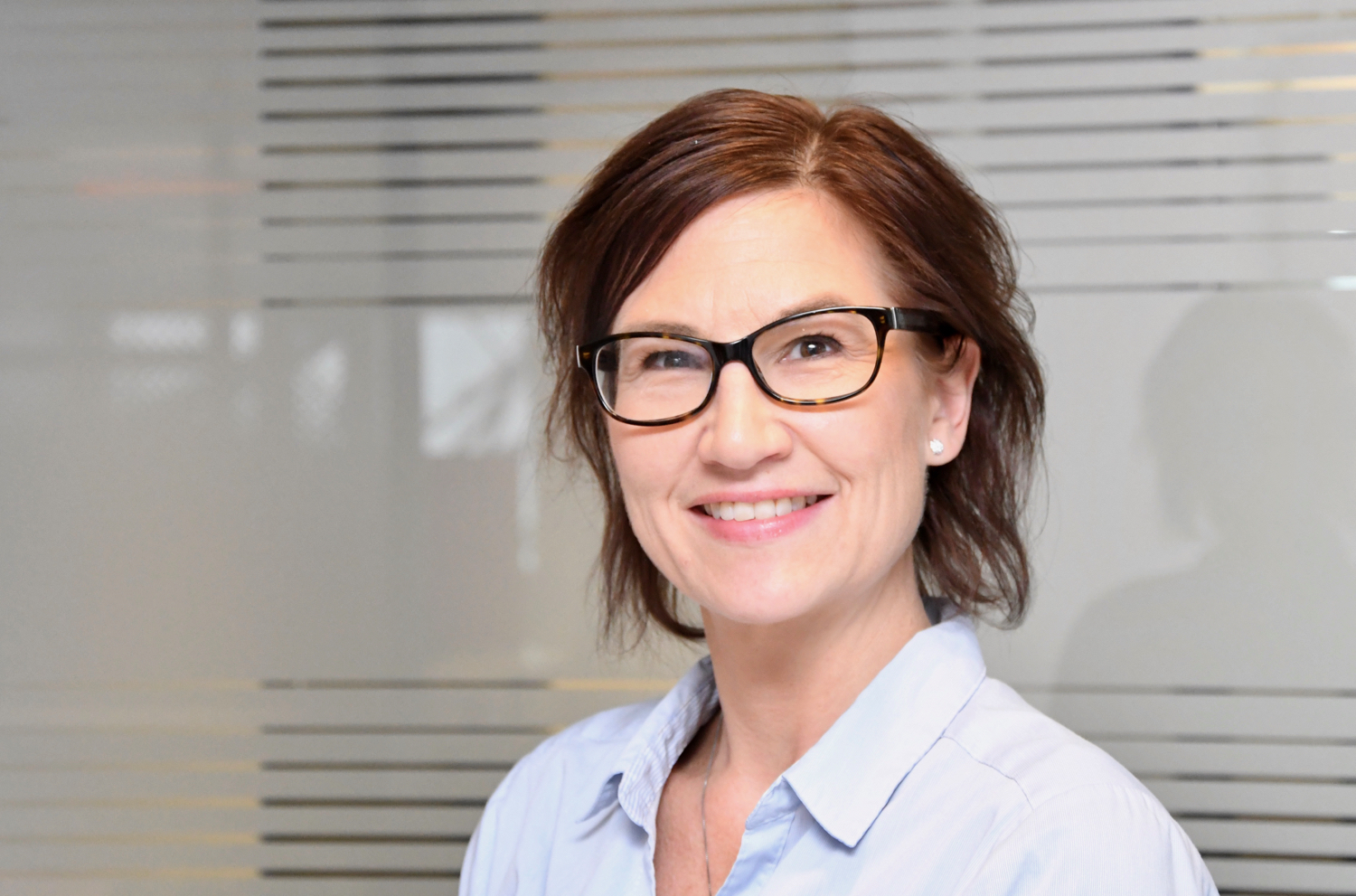 The number of research, development and innovation projects has increased since NODE became Global Center of Expertise.

“We have come a long way,” says Marit Dolmen, who was – until recently – RD&I Manager at GCE NODE.

When Dolmen took the newly created position at NODE three years ago, the cluster was criticized for a relatively meager portfolio of R&D projects. Today, NODE has public funding for 25 projects, and several NODE-companies receive project funding from The Research Council of Norway and Innovation Norway.

“We are pleased to see more projects from the industry today than 3-4 years ago,” says Rita Schage, Regional Representative for Innovation Norway in Agder.

In just the last few months, companies such as National Oilwell Varco, Stimline, Umoe Mandal and Teknova were granted public funding for various projects from The Research Council of Norway.

“The industry has always been innovative, even if it did not apply for funding. I like to think that NODE has played a part in the positive development we have seen,” says Dolmen.

GCE NODE has established a good and strong relationship with Innovation Norway, The Research Council of Norway, Sørlandets Kompetansefond and the Regional Research Fund Agder.

“Moreover, NODE has played a part, together with others, in the establishment of two of the most significant research and innovation entities in our region: SFI Offshore Mechatronics and Mechatronics Innovation Lab,” says Dolmen.

TWO STRATEGIC GOALS
All activities have been based on NODE’s two strategic goals: To maintain competitiveness in existing markets and utilize existing technology in new markets.

As a consequence of the downturn in oil and gas, NODE has had considerable focus on new markets, such as offshore wind, deep-sea mining, geothermal energy and aquaculture. But also on core competence, on mechatronics, new materials and digitalization/robotization – and on entrepreneurship, scale-ups and new business models.

“In general, I am very optimistic on behalf of our region. Offshore knowledge and experience seems to be in demand in more and more emerging blue industries,” says Dolmen.

“Research and innovation is key for developing next generation solutions for the oil and gas industry, but also for diversifying and identifying new markets for the unique technology developed by the suppliers in Agder. Technology and services from our region has enjoyed great success in a very competitive global market. We contribute to safer, more sustainable and cost-effective solutions in new ocean space markets. Marit Dolmen has done a very good job in raising awareness and promoting research, development and innovation in the cluster, but also in attracting new research partners to our programs. She has been a major contributor to the results we see today,” says Ellingsen.