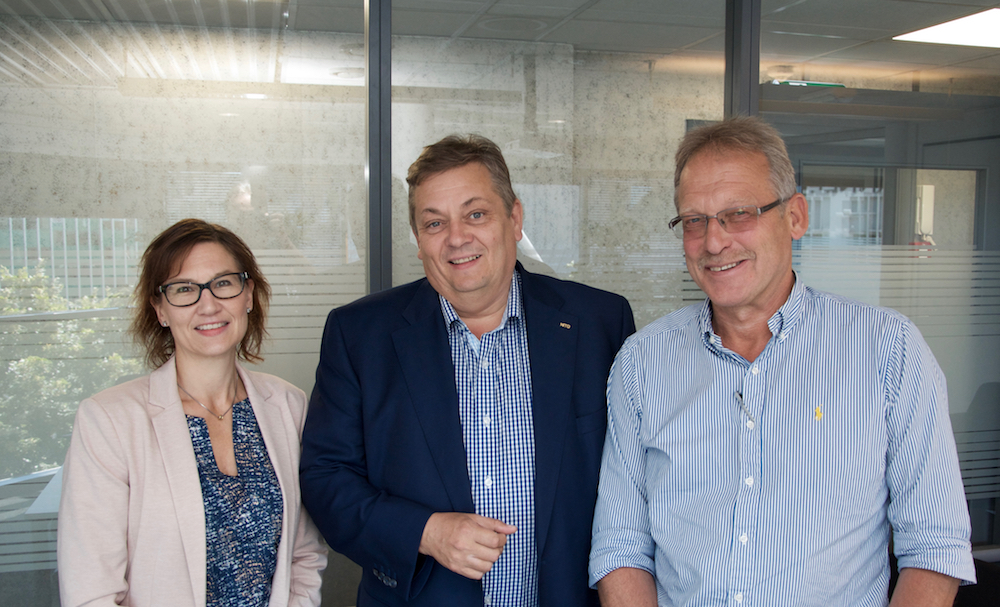 “When choosing a career, youngsters should not be discouraged from the current downturn in oil and gas. The future will demand more engineers”, says Trond Markussen, President of NITO.

“Still, we consider these numbers exceptionally high, as the historical unemployment rate among our members is 0.7 percent”, says Markussen.

He came to Agder to meet GCE NODE and four NODE companies in July, to better understand the challenges facing the industry. Markussen met with executives at RedRock, Nymo, Norsafe and MacGregor.

“I am here to listen and learn. NITO has already established a project in Rogaland County, to match unemployed engineers with companies that are in demand of engineers. The aim is to bridge any gap in competence, to make more engineers from oil and gas qualified for engineering jobs in other sectors”, explains Markussen.