Will cooperate on digitalization 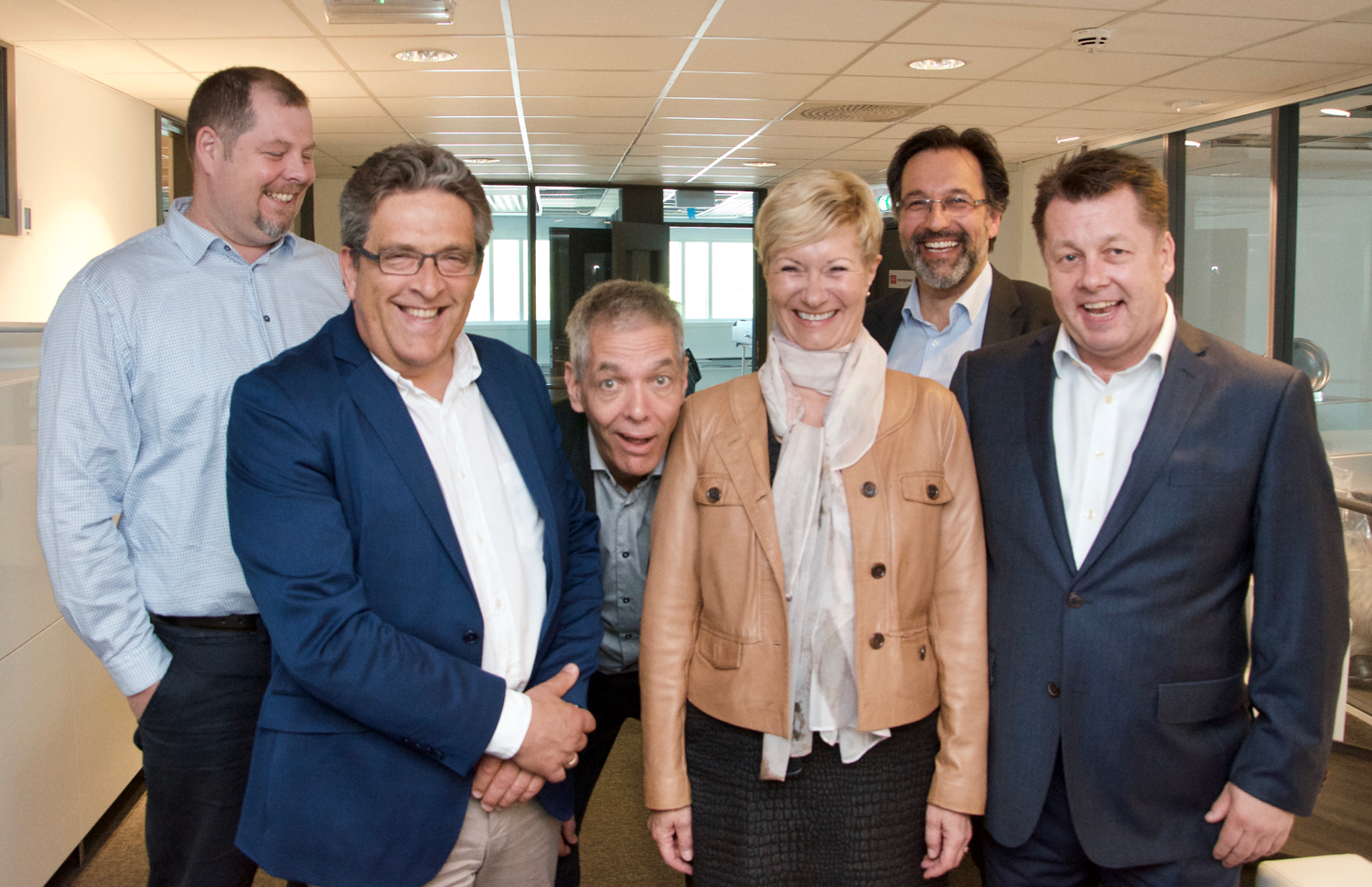 “Digitalization presents great opportunities for growth and innovation for Norwegian businesses. Digital Norway is established based on a concern that the business sector is not ready to explore these opportunities, nor is it aware of the threats posed by the digital future,” says Pål Wæhre, Project Manager for Digital Norway, also known as Toppindustrisenteret.

Thus, Digital Norway aims to unite, to build competence and to share knowledge, resources and experiences within digitalization.

“Our vision is to contribute to a growing Norwegian business community in a globalized and digital world. In such a world, it is vital that our small and medium sized enterprises are world champions. Being a mere regional champion won’t cut it in the global marketplace,” says Wæhre.

“Digital Norway will work with key companies within each industry sector and leverage expert networks and digital methodologies to enable digital transformation of the sector,” says Wæhre.

POTENTIAL FOR COLLABORATION
Digitalization, robotics and automation have been key focus areas for GCE NODE the last three to four years.

“Focus has been on both access to data in real time from the offshore operations, and how to align this with increased use of robots and digitalization in the supply chain to the offshore energy and maritime sector. In addition, NODE has been awarded a national pilot program to develop data security competence in cooperation with the ICT cluster Digin and Noroff,” says Anne-Grete Ellingsen, CEO of GCE NODE.

“We are excited to witness the establishment of a new national organization that will align and coordinate competence within digitalization. We see the potential for synergies and collaboration with Digital Norway in many dimensions. There are no conflicts of interest. We will meet again to explore how to develop this relationship further,” says Aske.