Windport has signed with four consortiums 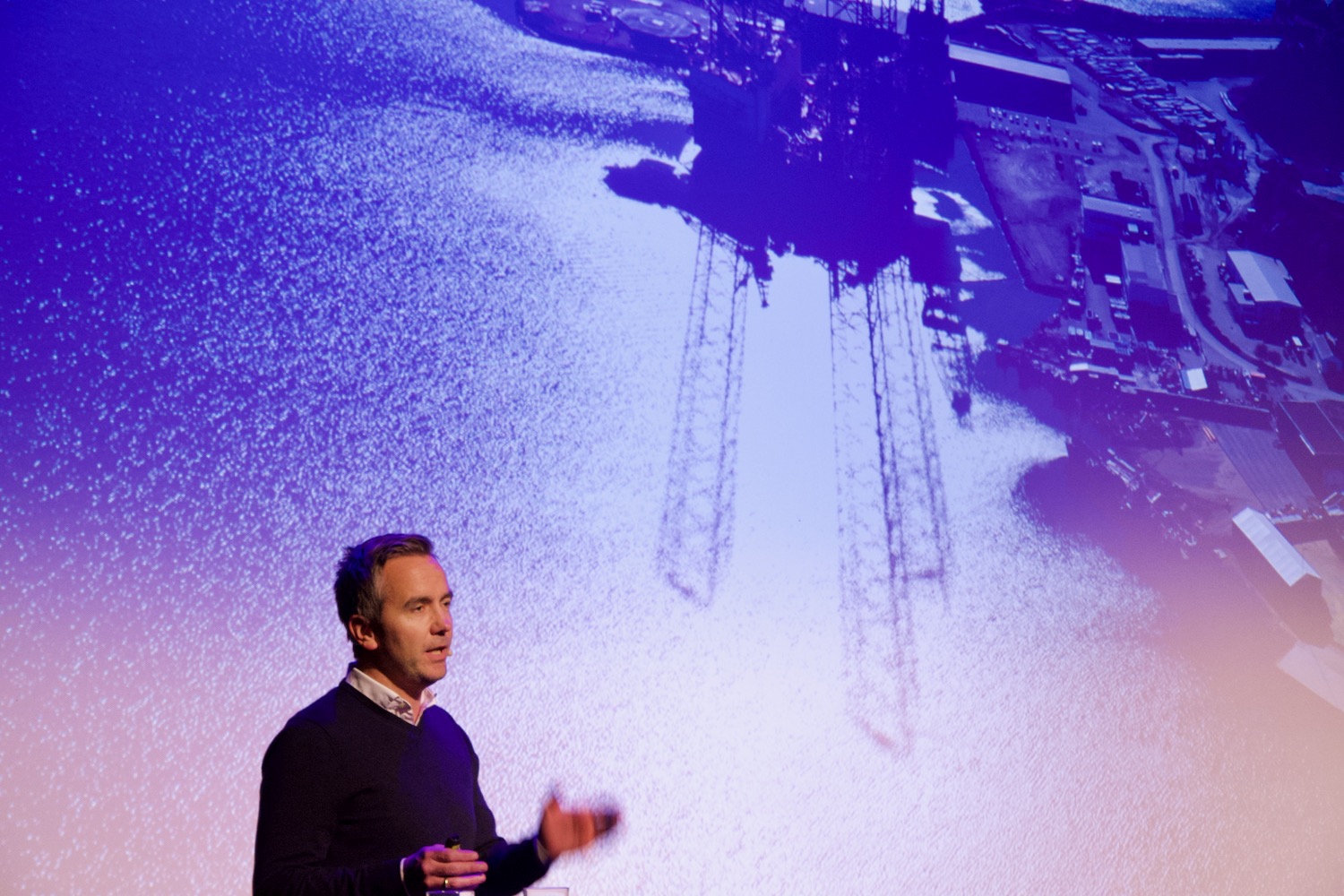 The consortium that wins a license to build a wind farm at Sørlige Nordsjø II, is likely to have operations at Windport in Mandal.

“So far, we have signed MOUs with four consortiums,” said Øystein Sunde Pedersen, Managing Director of Windport during a town hall meeting in Mandal Tuesday night.

The first MOU was signed during ONS in Stavanger. Since then, Windport has signed three more.

The consortiums that have MOUs with Windport are:

Several more consortiums will be competing in the upcoming Norwegian offshore wind licensing round.

“We are in continuous dialogue with an additional five players, and also the three major turbine producers; Vestas, Siemens Gamesa and GE,” said Pedersen.

He presented ambitious goals for Windport in its hometown of Mandal.

“Our ambition is to be a preferred port for offshore wind projects in the North Sea and Skagerrak. This includes installation of bottom-fixed and floating turbines, a potential EPC base, an operation and maintenance base for Sørlige Nordsjø II, and a full-scale port facility offering a complete supply chain,” said Pedersen.

With a goal of net-zero emissions, Windport aims to ensure cost-efficient processes based on new technology.

According to Pedersen, Mandal is the perfect location for the offshore wind industry.

“We are close to the planned offshore wind farms. We have available industrial areas for development of this industry. Water depths are more than sufficient, there is no tidal water, and the port of Mandal is easily accessible from the open sea,” listed Pedersen.