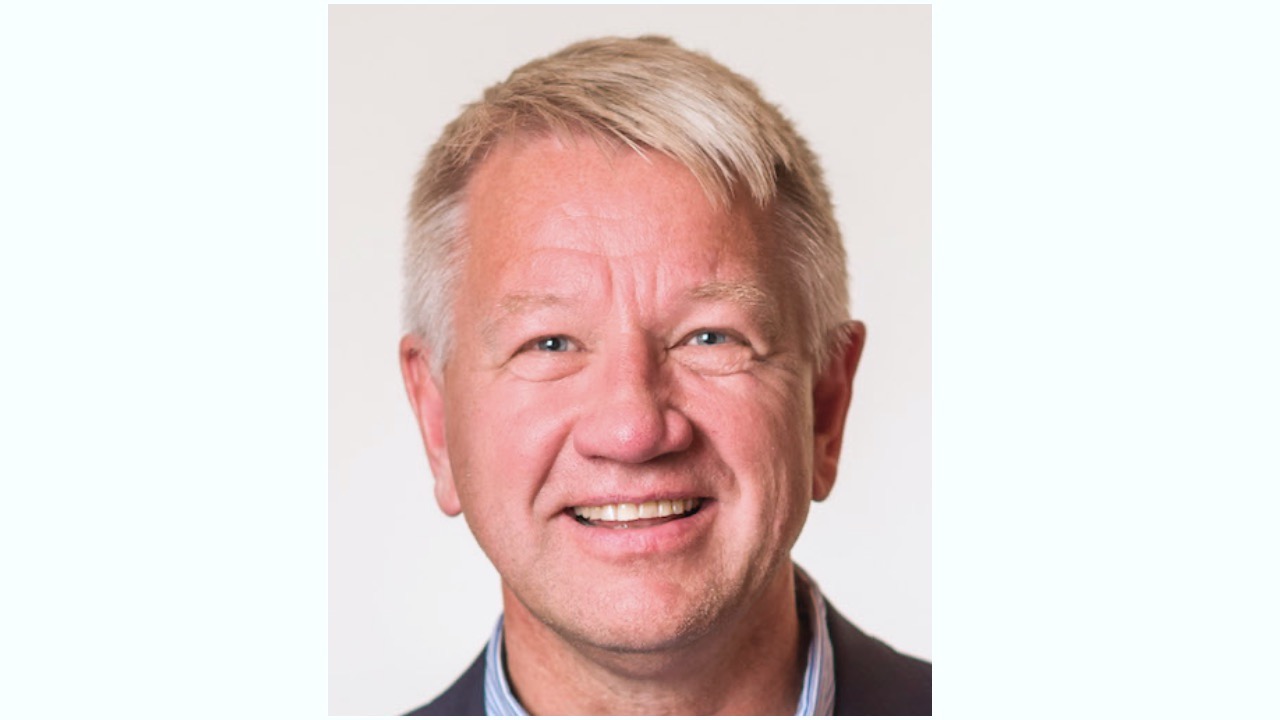 As head of the largest industrial cluster in the Agder region, I am often asked about the status of our cluster participants.

These are all the major, most of the medium-sized, and many of the smaller enterprises within the oil and gas and maritime sectors. As of today, I would answer that the status among GCE NODE companies is a mixed bag. Some have managed to increase sales, partly because of increasing oil prices and lack of investments by the customers over several years. Others, and especially those depending on large orders for new equipment, have not seen the same increase.

What is shared across all companies is the realization that future growth is dependent on penetrating other markets in addition to the oil service market. Potential new markets for the cluster companies include, but are not limited to, offshore wind, aquaculture, geothermal energy, seabed minerals, and carbon capture and storage.

It is in these “other” markets that GCE NODE can contribute to the development of the cluster participants. We realize that we have little to offer when it comes to building competency and new technology in the traditional oil service market. In this market, cluster companies have superior knowledge. However, when it comes to renewable energy, new markets and new challenges, GCE NODE plays an important role.

Offshore wind is a good example of how GCE NODE has been a driving force for industry development and technology transfer. As far back as 2015 we organized the first offshore wind meeting between Equinor and several GCE NODE companies. Later, Equinor awarded contracts to MacGregor and Origo Solutions for the Hywind Scotland project.

Six years down the road, our sustained offshore wind focus has attracted new companies to GCE NODE. In 2021, Norseman Wind and Agder Energi were among the 19 new cluster participants accepted by our Board of Directors. These two companies in particular add competence from the offshore wind sector, which again is beneficial to all companies in GCE NODE. Our new participants are both needed and most welcome.

Closing in on the two-year “anniversary” of Covid-19, we see that the pandemic has taken its toll on many companies. We started the year in “shut-down” mode, but successful development and distribution of vaccines – at least in the western countries – resulted in growing optimism as months passed. In August we were almost back to normal, many thinking the pandemic was behind us.

As we all got a bit tired of webinars and online workshops – GCE NODE having organized quite a few of these during the first half of 2021 – we switched back to physical meetings and seminars. Arendalsuka took place in mid-August and was the first large gathering of people in Norway since the pandemic started. GCE NODE arranged five large seminars during the week and participated in many more.

Throughout the fall we have arranged seminars, meetings and workshops related to offshore wind, fish farming, hydrogen, digitalization, sustainability, and business development, as well as hosting a joint pavilion at OTD Energy in Stavanger.

In general, there has been a high level of participation from employees in GCE NODE companies, signaling both interesting and relevant topics and a need and desire for physical meetings.

We trust that before long things will be back normal, perhaps a slightly new normal, and we look forward to seeing you in 2022.

Wishing you a wonderful Christmas and a happy new year.