Is there any other region with greater plans for new energy? 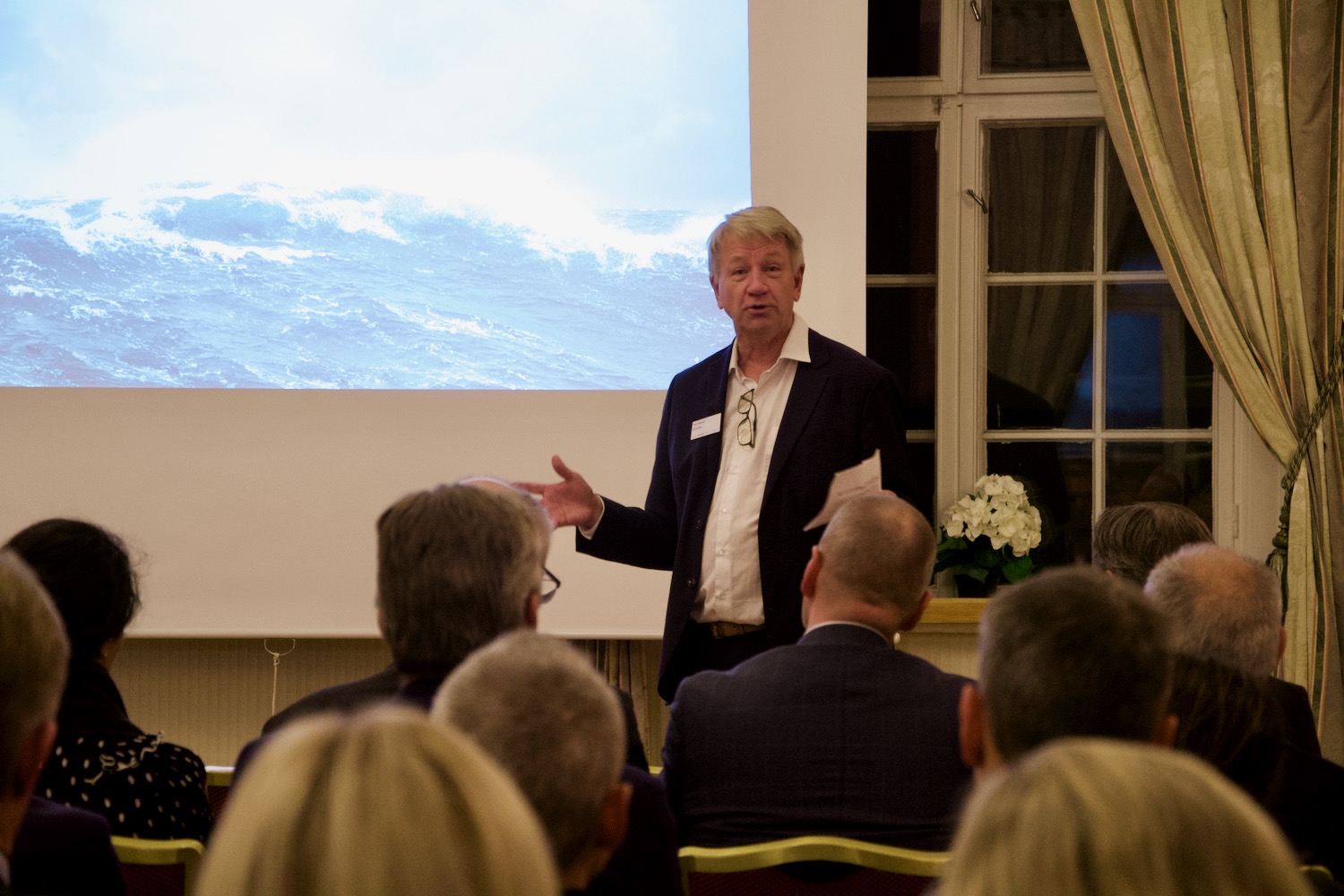 Based on competence and technology developed over decades, Agder is perfectly positioned to make a huge impact in the transition from the fossil to the renewable era.

Agder is a region bursting with new energy projects. Within the last 12 months a series of plans and projects have become public. Companies from near and far come to our region to find the people, the energy, and the technology necessary to succeed. This is a testament to the technology savvy region that is Agder.

OFFSHORE WIND: Several companies in Agder are part of consortiums bidding for areas in the initial Norwegian offshore wind licensing round in 2023. In Mandal, Farsund, Lyngdal, and Kristiansand, industrial areas are being developed to facilitate an industry which is still in an early phase in Norway. The interaction and cooperation between the private and public sectors has been fantastic, and the region was awarded with NOK 5 million for competence building in the National Budget for 2023.

HYDROGEN: In Kristiansand, Greenstat and Everfuel will build a hydrogen factory after receiving NOK 148 million in governmental support. A hydrogen network, facilitated by GCE NODE, is established, and enthusiastically welcomed by hydrogen-curious companies.

The Agder region, filled with industrial leaders and world-class engineers, is leading the way in new energy development projects. Based on a strong heritage, we are in the midst of a historic transition and well-equipped to make an impact.