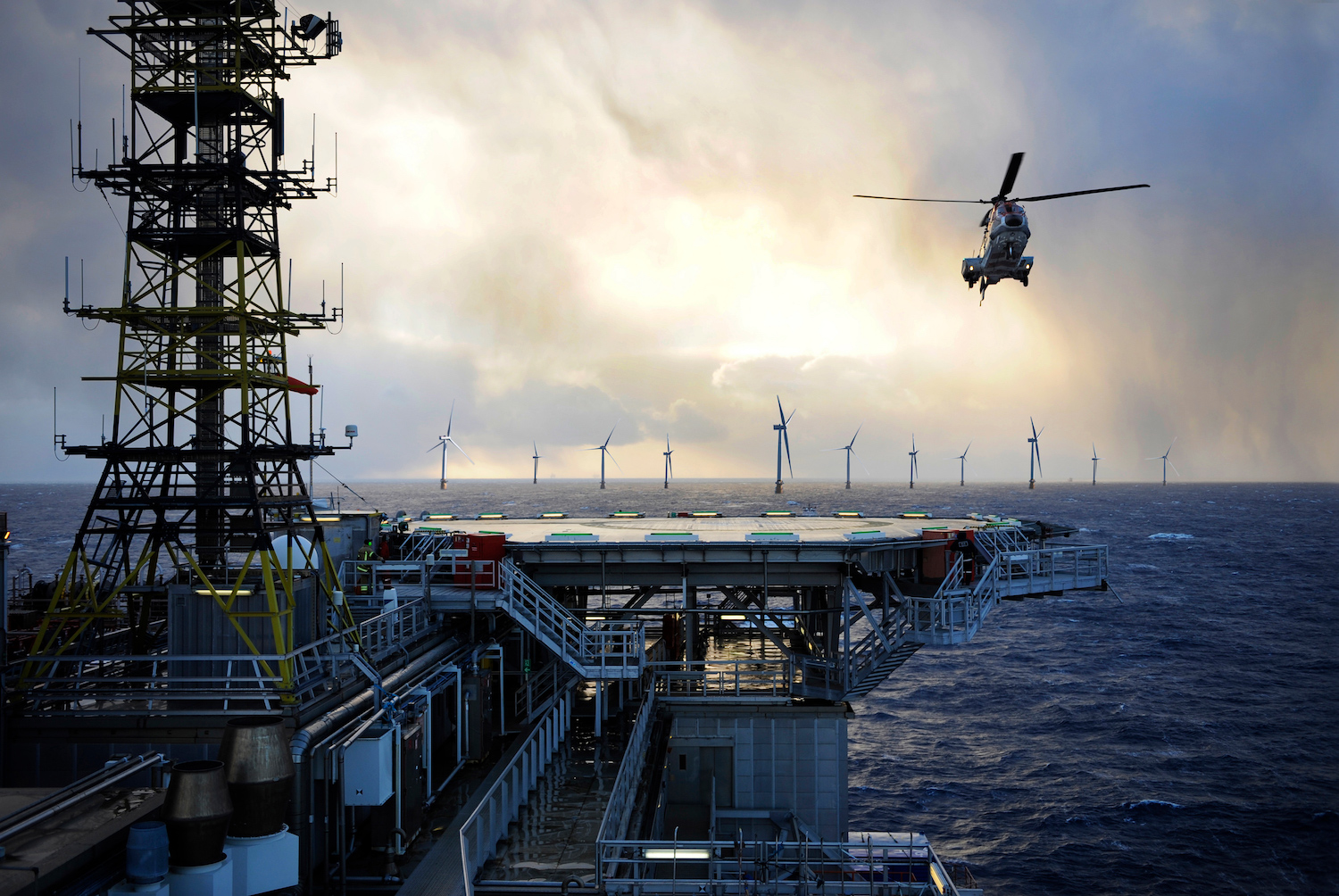 Even if – or especially if – energy prices remain at a high level for some time, we need to continue our transition from oil and gas to renewables.

With higher oil and gas prices comes increased activity levels in the oil and gas industry. This might serve our cluster companies well for a few years. However, in the long run, sustained higher energy prices is terrific news for the green transition as other energy forms, such as wind and solar, become more competitive.

There may be 4-5 good years ahead, yet we all know that oil service is not a growing industry. It will be important to enter new markets, even if the oil and gas sector is temporarily getting busier.

Based on competence, technology, and experience, the Agder region is well positioned for such a transition to
new markets. Our technology-savvy companies have spent decades developing and providing services and products to the oil and gas sector. Now, they are already heavily involved in doing the same for other energy verticals.

Considering the Norwegian offshore wind ambition of 30 GW in 2040, the development of the Norwegian wind industry will accelerate. As a region, Agder works closely together and with great speed to secure an important role in this new industry in Norway.

Within hydrogen, Agder was recently named a national hub as Enova granted NOK 148 million to the development of a hydrogen production and distribution plant in Kristiansand. GCE NODE will lead a project which will work to further develop Agder as a region for hydrogen. This could provide our industry with great business opportunities.

I would like to wish you a great summer and hope to see you at some of our events during Arendalsuka in mid-August!