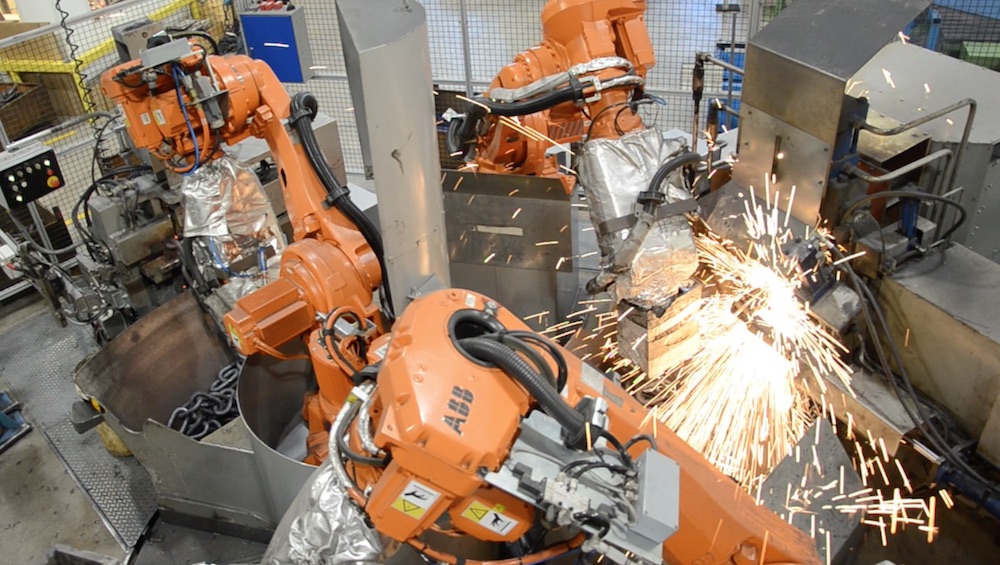 Robotics, 3D-printing and other new technologies may re-shore task that are previously off-shored to low-cost countries.

Outsourcing abroad may imply hidden costs and actually be less economic than by just comparing prices. Symbiotic co-operation with adjacent sub-suppliers may also be lost, thus implying a strategic disadvantage over time.

New technology in robotics, 3D-printing and more may have a potential to reverse this trend, by reducing costs also for SME’s.