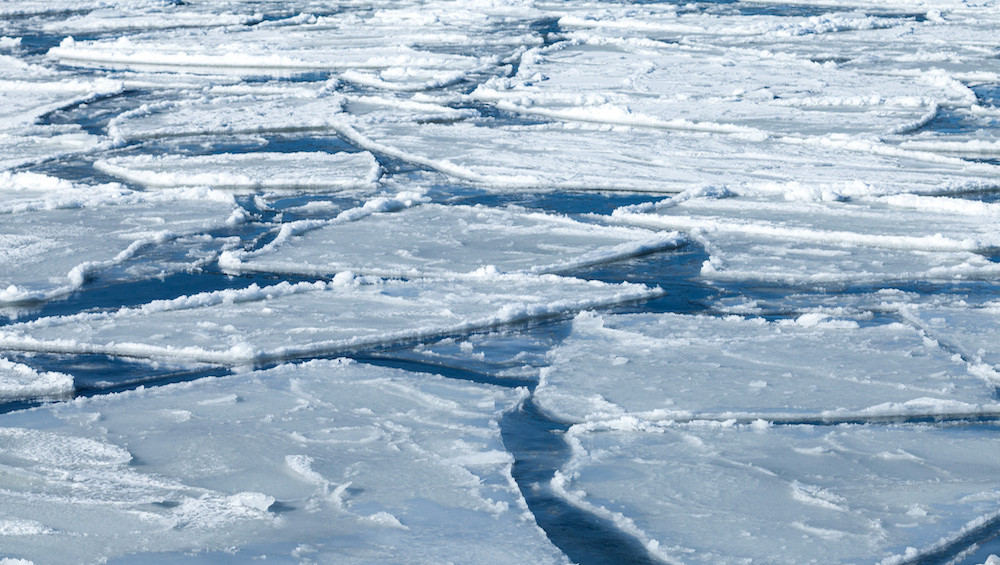 The reports target Canada, Russia and Norway and give both an overview and detailed information on these three markets.

The Atlantic Canadian offshore region currently has five producing projects, one development project and ongoing exploration activity. Production totaled 174,000 barrels per day of liquids and 1 billion of cubic meters of gas in 2015.

Russia’s offshore oil and gas production is expected to increase from the current level of around 700 thousand boe/d to over 1 million boe/d by 2020. This is due to the new projects currently under development.

The Norwegian Arctic, and especially the Barents Sea, has seen a great number of new discoveries over the past five years. In terms of production, the Norwegian Arctic is expected to grow considerably. The first growth phase will be in 2016-2019.