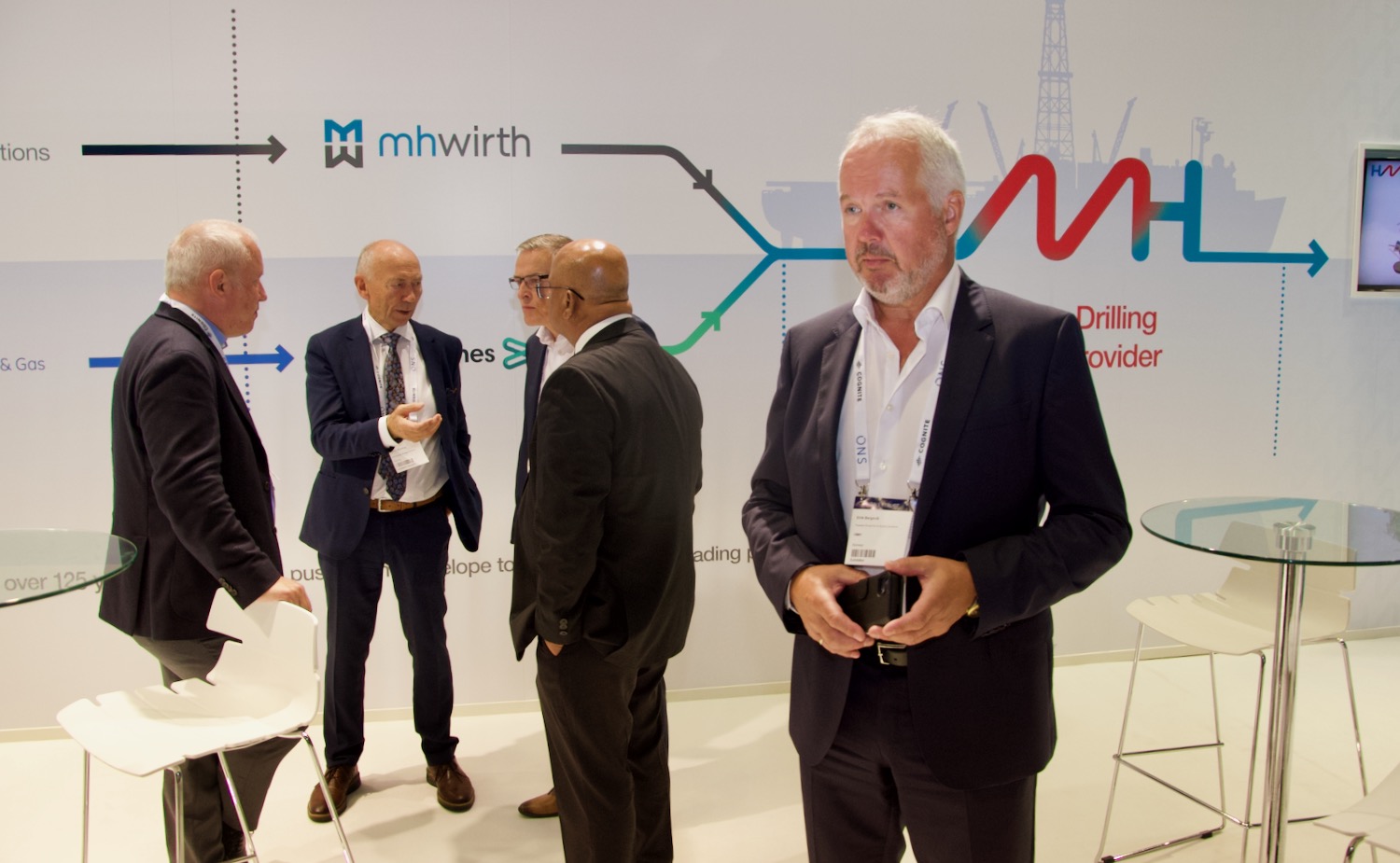 Eirik Bergsvik is the new CEO of HMH.

Eirik Bergsvik takes over as CEO of HMH when Pete Miller steps down.

Mr. Miller has been Chief Executive Officer of HMH since October 1, 2021, when the company was established through the merger of Baker Hughes’ Subsea and Surface Drilling Systems business and Akastor ASA’s wholly owned subsidiary
MHWirth AS.

Pete Miller stated, “I want to thank all the employees around the world at HMH for their hard work and commitment. I am confident HMH will be in great hands with Eirik, who I have known for many years. His strategic operations foresight will be critical to achieving our Company’s ambitions through continued innovation of products, superior customer service and technology.”

Eirik Bergsvik, joined HMH as President of the Equipment and System Solutions division at the time of the merger. Prior to the merger Bergsvik had been the CEO of MHWirth AS. Eirik brings more than 35 years of experience in the oil service industry to his new position. Among his notable accomplishments, Eirik served as CEO of Interwell AS, a leading supplier of down hole products from 2011-2017 and was the Managing Director of NOV Norway AS from 2006-2011.

Bergsvik stated “I am honored to be selected by the Board to lead this great company through its next stages of growth together with the executive management team. I want to thank every employee for their tireless efforts over the past year. I know and appreciate that everyone has worked hard to combine two separate companies spread around the world into one single entity. It is a big job, and everyone has stepped up to answer the challenge. I look forward to working with each of you, our customers, and other stakeholders to move HMH forward in the ever-changing world of energy and resources.”

HMH is a premier drilling solutions provider, which was formed as an independent company in October 2021 through the merger of Baker Hughes’ Subsea Drilling Systems business and Akastor ASA’s wholly owned subsidiary, MHWirth AS.